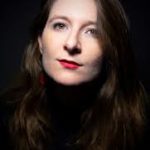 Rosita Lama Muvdi is a Colombian directress who believes we all have a monster lurking deep inside us and, every now and then, an uncontrollable hunger forces us to surrender to the darkness and allow our inner monster to come out and play. The darkness in female sexuality, the perversion in the mundane, and viscerally penetrating emotional imagery are themes that are ever-present in Rosita’s work.

After pursuing her B.S. in Film and Television at Boston University, where her film SOMBRA AZUL won first place at the Redstone Film Festival, Rosita directed commercial and documentary work, which screened in Colombian theatres, and has had her fashion photography work featured in major publications like Vogue Mexico, among others. After directing CREEP DATE, a finalist at Miami International Film Festival’s REEL Music Video Art Competition, Rosita moved to Los Angeles to pursue her M.F.A. in Directing at The American Film Institute Conservatory, where she wrote and directed her thesis film LA SIRENA, a psychosexual fairy tale about a woman who surrenders to her inner monster to avenge her broken heart. 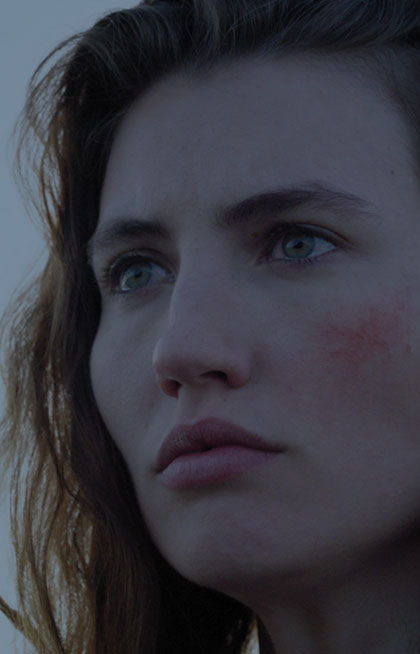