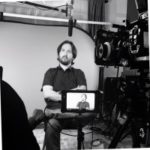 Based out of Phoenix, Arizona, Ryan Kjolberg is a writer, director, producer whose passion for storytelling has prompted him to explore various forms of esthetic, story design, and tone in the pursuit of his own cinematic style.

Inspired by filmmakers like Stanley Kubrick, David Fincher, and Denis Villenueve,  Ryan’s films harken to a dark and brooding nature that surrounds his characters (and the worlds they inhabit) in an air of suspense and mystery. Although his experiences to date have mainly been with directing short films, Ryan hopes to make the jump into feature work where he can better display his talents. 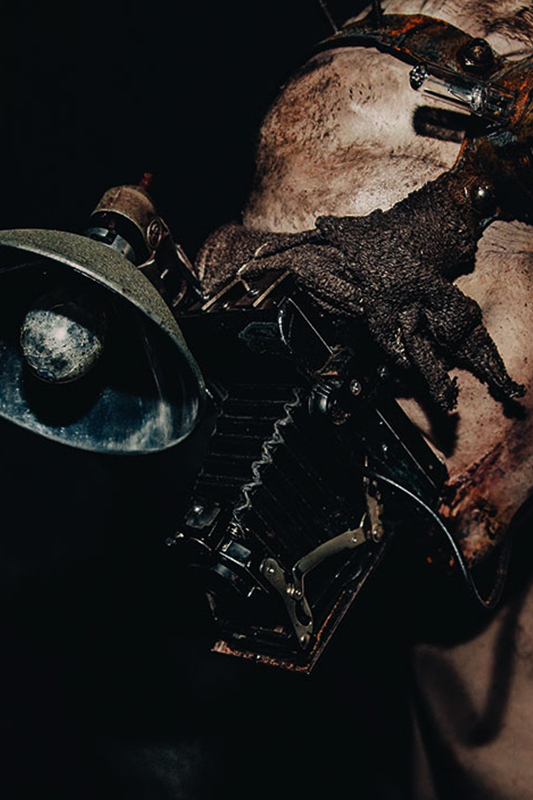 I’d say Black Phillip, from the Witch. We both want to live, deliciously!

I’m sure I’ve had some bad ideas but I don’t make a habit of committing them all to memory, typically I spit them out in a frenzy and if they don’t work, I leave them where they lay. Or I make a short film out of it. It’s all subjective. Some bad ideas become good ones with a little attention.

I do in the way that I enjoy both watching and making horror content. I’m new to this community but I look forward to contributing more to it.

I’d say dreams. This film was heavily inspired by nightmares that I’ve had, as well one that my close friend had told me.

I’d probably think I was dreaming, which then would lead me to try and fly. I’d like to think I’d be able to do it.

It would just be Jack Torrence but he’s infected by the Alien from John Carpenter’s the Thing!

Neither, Michael Myers. HP Lovecraft. Practical all the way. Dystopian.

I’d say that my tastes in horror are always evolving but one movie that has always stuck with me is Pan’s Labyrinth. The film is such a successful union between horror, fantasy, and drama that it hits all the right notes for me. The creature design, art depart, cinematography, music, editing, acting, directing, etc. everything was on point in that film, so much so that I was mesmerized when I first saw it and can remember that feeling so vividly. Oh and the bottle scene, who could forget that?