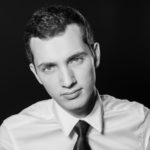 Sam Mizrahi-Powell is an American film director and screenwriter from Los Angeles, California.

His films are known for their philosophical nature. Mizrahi-Powell’s work touches on a wide array of topics, including rationality, philosophy of mind, free will, religion, politics, and mass media.

Mizrahi-Powell’s film Pursuit Of A Jigsaw recieved 7 awards and 9 nominations at Indie Short Fest, where he was awarded “Best First Time Director”.

In 2016, Mizrahi-Powell was awarded the Editor’s Choice Award in the “Land is My… Contest” for his environmental advocacy short film Land Is My Escape.

During his years as a intermediate and high school student, Mizrahi-Powell was a teacher at PVNet-the largest and most advanced STEM technology center in the United States. Mizrahi-Powell led courses in a variety of subjects, including storytelling and animation. Mizrahi-Powell holds the position for the youngest person to ever teach at PVNet.

PURSUIT OF A JIGSAW 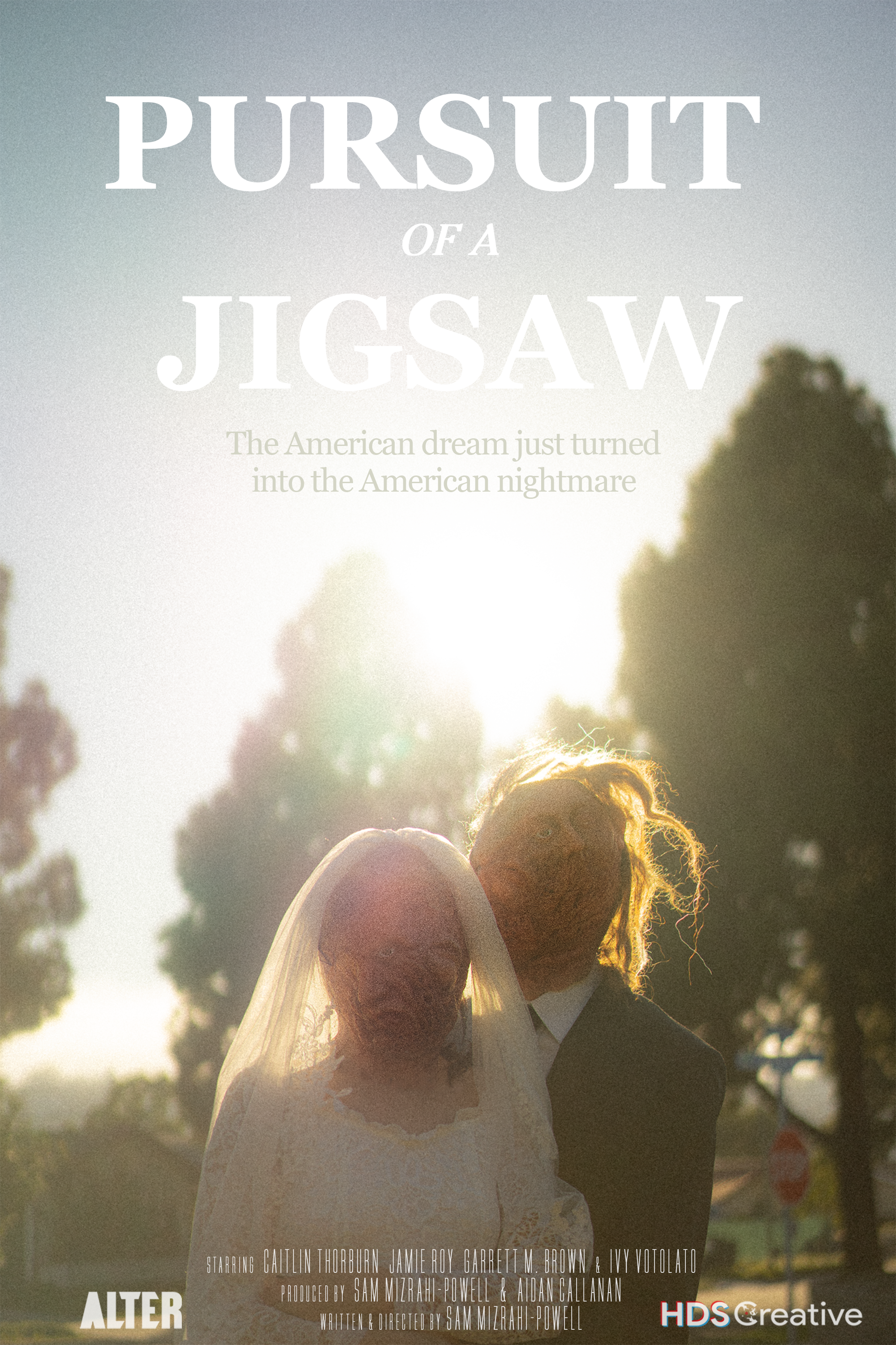 In JAWS, I’m the water. In THE SHINING, I’m the hotel. In THE BLOB, I’m the town. At least that's what I think, although some might just say I’m the poop from SALÒ, OR THE 120 DAYS OF SODOM.

Finding a great idea is a matter of paying very close attention. Try focusing on your breath and you’ll quickly notice that your attention has wandered and that your mind seemingly has a mind of its own. So to find a great idea, you need to listen closely. The most essential and incredible ideas to share can be found within focusing on consciousness itself, from living life with attention. Ultimately, a good film will inspire you with emotion, but it shouldn’t be made with emotion alone. My worst ideas tend to have too obvious of an emotional motive. I try to make sure my films don’t have a pedagogical nature, as that isn’t rewarding as a viewer. Cinema can say things that words cannot. I find that the art that works best is art that does not force a message or moral upon the audience and rather entices the audience to ask questions and come to their own conclusions. Of course that isn’t to say that there aren’t wrong answers or things that I want to say to the world. I just think it’s the most rewarding approach.

No. Is my hair really that bad?

My biggest inspirations come from life, from the mind, from daydreams. If that doesn’t seem to work, I consume great art. When the art is truly great, I tend to discover the inspirations from life, the mind and dreams once again.

Probably go back to sleep. After that? I suppose I would write myself back to reality.

My first pick is probably that girl that keeps singing “In heaven everything is fine” from Eraserhead. I’d also choose the Mr. Kopfrkingl from The Cremator and Willem Dafoe’s penis in Antichrist.

It’s all about crafting that specific atmosphere, knowing what doesn’t fit, and persistence. Growing up making films, I had vivid ideas that never seemed to translate on the screen. I used to wonder: “Why doesn’t this feel like what was in my head?” and it was because I simply made too many compromises. It meant I had been impatient and unthoughtful. When you take the time to be tedious, particular and do things right, they will come out right. As a director, you can’t be afraid to get your hands dirty and to be uncompromising. When I make a film, I am taking valuable time out of the lives of the audience to watch, so I better make incredible use of that time. If something isn’t perfect, that is on me.

If something scares me, I might make a film about it. If I could say it in words, I wouldn’t need to make the film.

Well Ghostface, that’s a tricky question to answer. Horror movie or scary movie? A lot of non genre films scare me too. The 1985 film “Come and See” comes to mind. In the horror genre itself, Bergman’s Hour Of The Wolf, The Shining, The Cremator, Psycho, Funny Games, An American Werewolf In London, Eraserhead...Gosh there are too many to name.