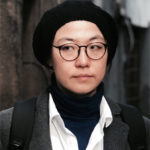 Kim Soo-young has been invited to the Fantastic 7 of the Marché du Film at the Festival De Cannes 2019 with her feature film project “Superpower Girl.” It won the Colour Award at the Bucheon International Fantastic Film Festival and has been selected for its B.I.G It Project. This developed from a short film of the same title, “Superpower Girl” (2017), which she wrote and directed, and which was invited to various film festivals. She wrote and directed many shorts and has been passionate about developing several feature projects for black comedy, horror, thriller, and sci-fi genres. 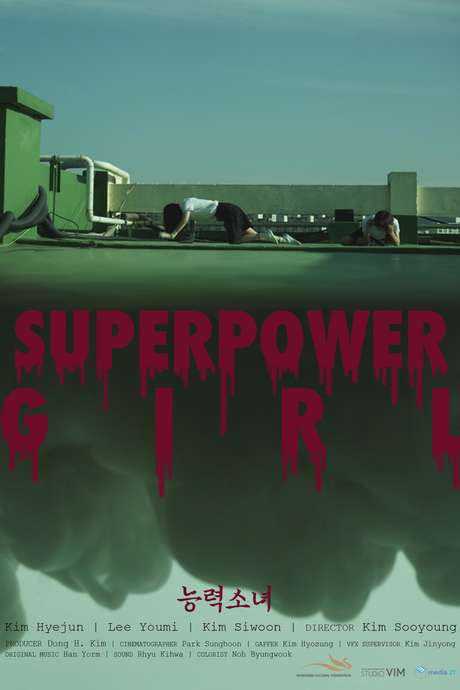 Mostly I think about bad idea. If I had good idea, I already been a famous director.

Damm… I watch the dangerous situation … at last, run away.

Damien (from Omen), Freddy, Jason, the monsters (from The Descent), Annabelle, Chucky

Carrie, The Omen, The Mist, The Descent