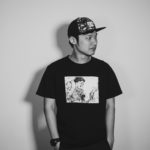 Tan Ce Ding is a film director graduated from the Asian Film Academy (AFA). He started his career in the advertising industry, where he made his TVC directorial debut at the ripe age of 23. Ce Ding’s short film ‘Hawa’ won the Best Film, Best Director and Best Screenplay Award in the BMW Shorties 2016, the most prestigious and longest running short film festival in Malaysia. 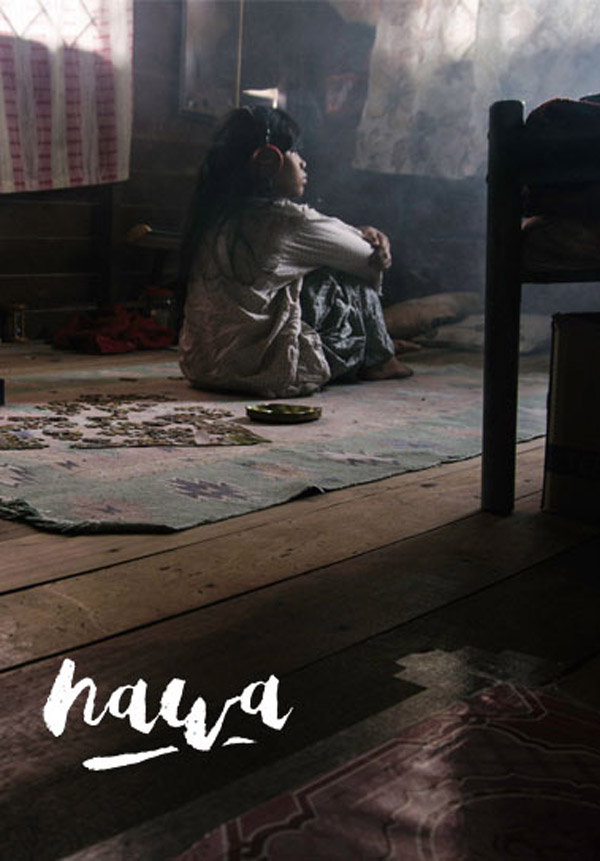 I come out with random crazy or stupid ideas all the time. Usually I will write them down on a notebook for future reference. Sometimes I would just combine two or more ideas together and see how it works out.

To be honest I don’t really watch a lot of horror films, at least not as much as other genres. I love thriller films but not full horror films.

I always love to have local culture elements (I am from Malaysia) in the world I am creating.

It would be quite interesting if I am living in a post-apocalyptic zombie world. Is like everyday is an adventure.

The uncertainties on the future, especially how people will react on end of the world.