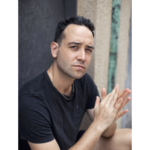 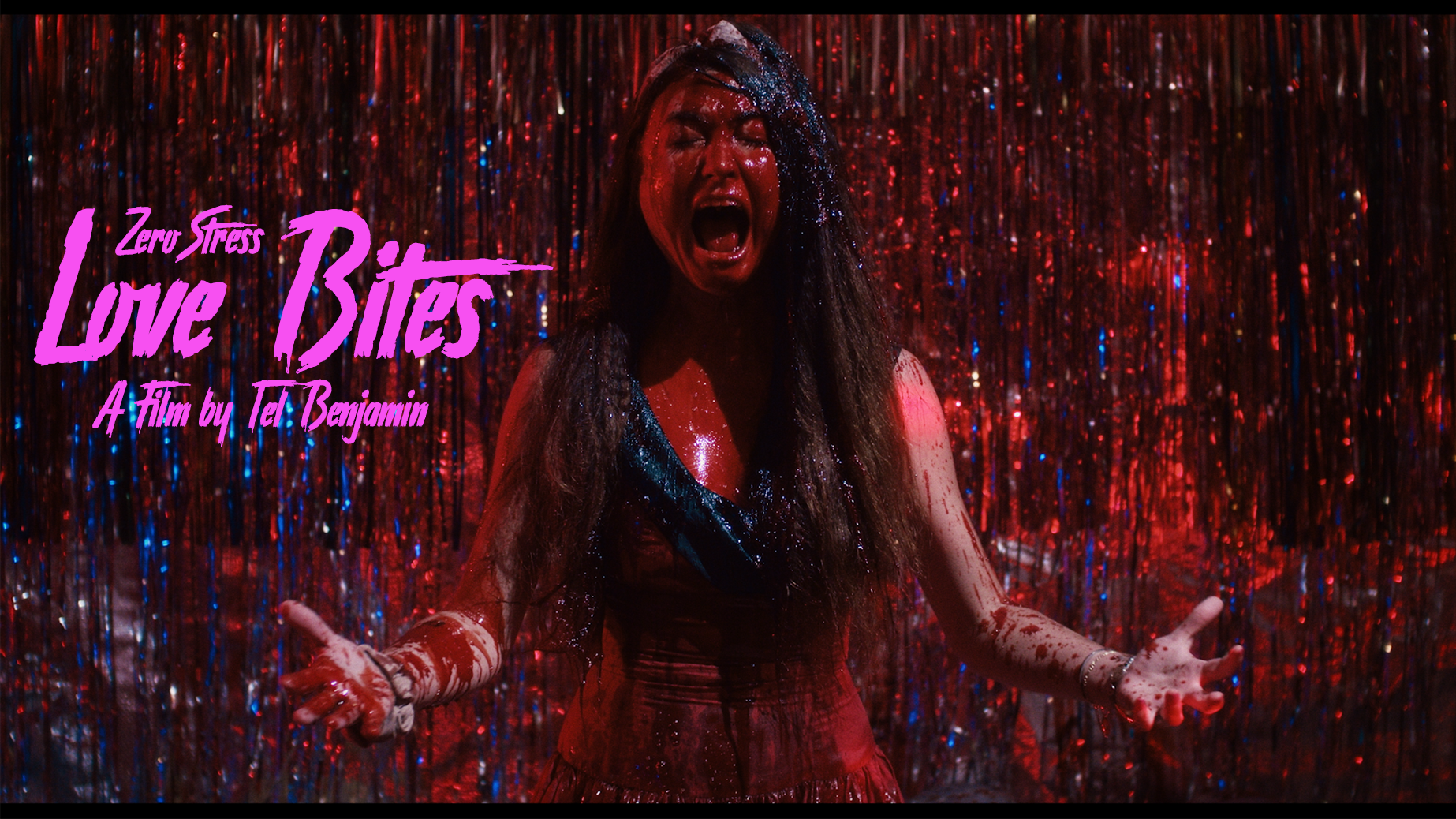 I recently watched the original 1992 Candyman for the first time and found myself really empathizing and relating to Candyman. Coming from a very poor working class background, there was something oddly satisfying about the bucking back against upper class gentrification being personified by a romantic giant with a hook for a hand.

I’m not sure if there are such things as “bad” ideas because any idea is useful and all will lead to stronger work at some point. Even the kernel of an idea can grow into something excellent that’s part of another project. I think feedback from the right people is important and you can’t be afraid of getting notes and feedback from colleagues (and people not in the industry at all for a very fresh perspective) whose opinions you trust because it can lead to really unique perspectives of your work and serve its growth. I had an exciting opportunity to pitch a horror short idea to a really prolific production company in the states for an anthology series they were doing for TV. When I pitched one of my ideas to a writer friend of mine, only then did I realize it was trying to be a time travel, doppelganger and creature feature horror all in one and it was just super muddy. Realizing that, I was able to really focus on the idea that was most exciting to me and integral to the story to write something way leaner and concise. But I wouldn’t have got to that point without trying all the other stuff!

Hell yeah! I was brought up on Evil Dead and John Carpenter from a super young age and it’s always been a genre I’ve been really inspired and excited by. I’ll definitely pay the ticket fee to go see a good horror at the cinemas, especially an indie. There’s a cute little gang of younger horror filmmakers in Australia and most of us are pals which is nice too.

It depends on the film but thinking about what I’ve written to date it’s mostly inspired by real-life experiences. I think horror especially is at its strongest when you can twist the knife on a seemingly very ordinary set of circumstances that you and your audience can empathize with on a deeply personal level. When you take a regular situation or set of relatable givens and ask ‘what if..?’

Love Bites is set in the 80s so I feel like I’d need to take advantage of the situation and try out some Marty Mcfly Sports Almanac scheme. Or find the Prom halls fire exit.

Spicy. I guess it depends on our ultimate goal right? If we’re going for worldwide domination, you’re gonna want some Kaiju on your side but if the objective is a little more domestic you want some sneaky, silent killers. I’m overthinking this aren’t I. Let’s go with Asami Yamazaki, Leatherface, Pinhead and let’s thrown in a giant Judas bug from Mimic for good measure.

Freddy, he’s just so charismatic and awful. H.P cos praise the Great Old One. Practical ALWAYS and FOREVER. Pre! I want to see how it went down though, you know?

I wish I could take credit for the creation of the props and sets on Love Bites but that was done by our wonderful production designer Anna and Make up FX artist Amber. We really lent into the practical gore effects of the 80s on this one, I definitely wanted the deaths to make you go ick but also make you laugh. My favorite prop is for sure the crushed head.

Most of my fears are pretty internalized and existential and so they probably find their way into my writing without me even realizing! Being buried alive is probably my biggest fear. Yuck. Terrifying. I don’t think I’ll ever make a film about that; how do you top Buried?!

That’s SO hard. If I had to pick one, I think it’s gotta be Se7en. Or The Thing. Or Don’t Look Now. Or Get Out. Or Evil Dead. Or It Follows. Or The Fog. This is a hard question.