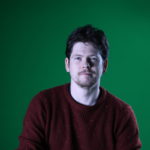 Tony Hipwell is a multi award-winning independent filmmaker based in the North of England. They have produced feature films, shorts, music videos, corporate video and web series. Their debut feature, Whoops! premiered at Raindance 2013 and was the only British film selected for the Raindance Tour 2014. Their work have been officially selected in numerous film festivals such as Fantasia, LIFF, FrightFest, and multiple Oscar qualifiers. They have directed numerous music videos for Young Thugs Records in association with EMI Records as well as developing projects with Fox Searchlight, Channel 4, and the BBC. Their next feature, the horror mockumentary, Zomblogalypse, is due for international release in 2022. 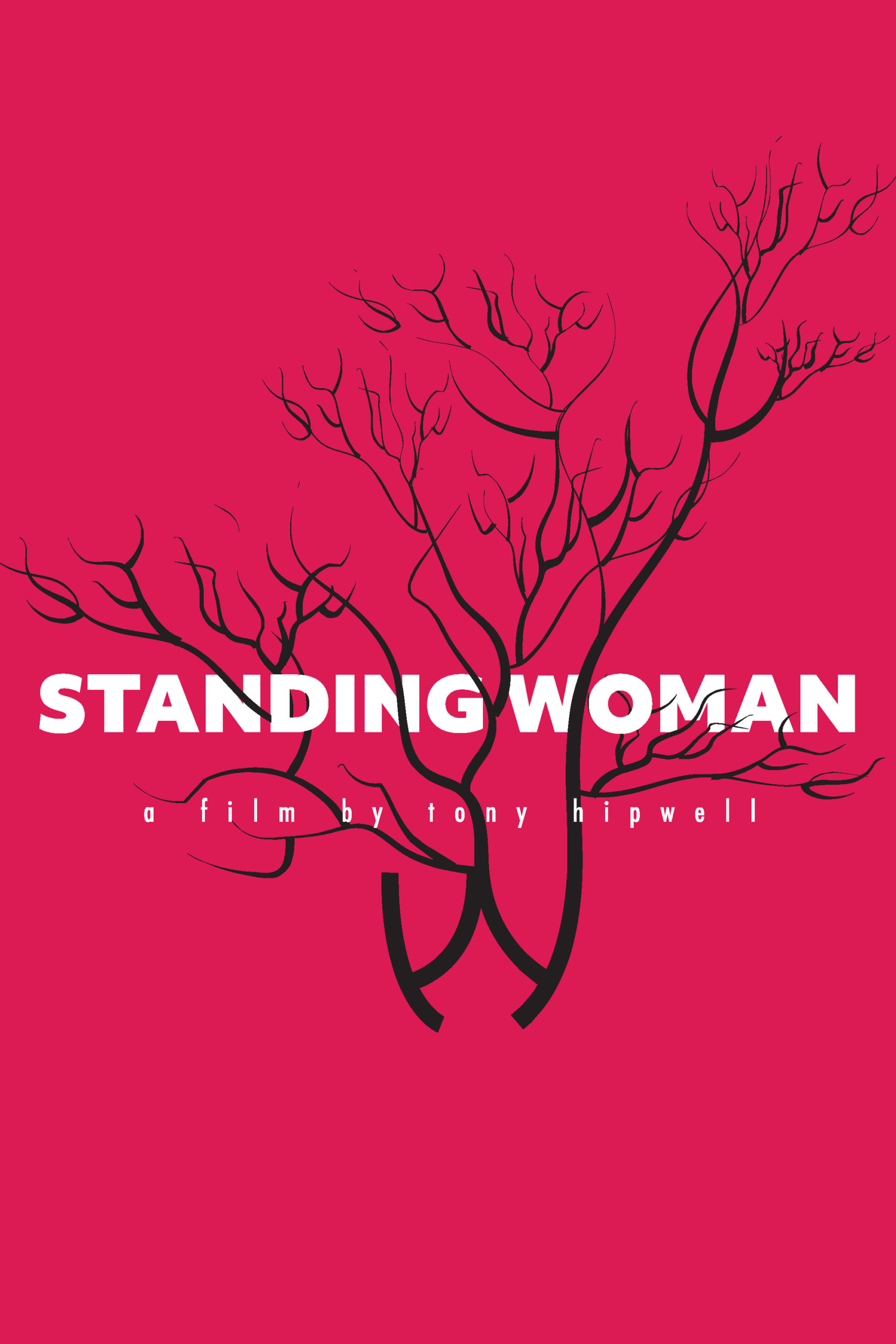 This is probably a bit of a left field one, but I really related to Hicks in Aliens as a kid and still do today. He wasn’t as gung-ho as his teammates, respected those with experience, and got on with the job. I’ll always remember the scene after the squad have been decimated by the xenos when he gets insulted by Burke for just being a grunt and therefore incapable of making big decisions. He doesn’t miss a beat, makes the smart choice and just presses on. He had a lot of qualities I always admired and is why my production company is called Grunt Productions.

One of my biggest bad ideas staring out was underestimating the complexity of pulling off an effect or stunt in reality, simply because I knew how to do it in theory and then trying to pull of 10 when I should have just focused on one. I tried so many things in my early stuff that was just a baptism of fire for learning what my actual skill ceiling was. And that was its own reward in a way, learning the value in failure and the lessons you learn from it. Experience is everything so just keep trying until you get better. Start small, try a few small things, get them right then move to one big thing. Get that right and move onto 2 or 3 big things. Starting big is generally a bad idea. Start small, and you’ll find your way to something grander in time.

I like to think so. I certainly feel that way at festivals and screenings. Horror fans are so enthusiastic and encouraging. There really is no comparison to other fan bases. I feel a part of the horror community in and around Yorkshire where I’m based and feel like I’m in the orbit of filmmakers I admire. That said, there is a whole other level to it where the heavy weights are working. So I guess I feel like I’ve been invited to the party and have found the address but I’m wandering around outside, looking in the windows trying to figure out how to get inside the house.

I look to those whose work has inspired me. It doesn’t have to be something that sits completely in the confines of the world you’re working on either. If you do that too much, you’ll end up just copy pasting the work of others. For Standing Woman I looked at body horror masters like David Cronenberg, magical realists like Del Toro and satirists like Paul Verhoeven. Tonally we observed a lot of Japanese cinema. But in the end, this was a story set in a place those stories had never been and we had to filter that through our own lens.

This is a tricky one, but I’m just going to assume they’ll all agree to work together for the common bad, then stab/bite each other in the back later. The Alien Queen Bruce the Shark Ledger’s Joker Albert Wesker (game edition, not the movies)

The world we had to create for Standing Woman was one slipping into eco-fascism and took years to create. I worked closely with my Production Designer Bethan King and Make Up Artist Rachel Red to create the differing types of tree people (and pets). We produced a lot of concept art and initially we were skewing a little too romantic. Early designs had a very Del Toro magical realism to them which were beautiful to look at but ultimately, we felt damaged the drama we were aiming for. Bethan in particular wanted to ground the look and be as photo real as possible. We discussed some digital extensions but were able to do each tree build fully in camera which was very exciting and figuring out that puzzle was a wonderful collaboration. I had some pretty clear ideas on how to approach the tree people that would be played by actors. This would entail partial prosthetic work, distressed costumes and false fronts. I was obsessed with Mari having a kind of antler like branch emerging from her head that Rachel was able to make exactly how I imagined. The full size tree builds themselves were all Bethan and she did an incredible job of creating them. They were sculpted in clay over fiberglass frames before layering them with moulds taken from actual trees. We have three in the film but Bethan actually only made two, with one being an ingenious redress. Every tree person in the film is turning in to a different type of tree and that was a key to giving them their own personality. Mari is turning into a cherry blossom whilst the postman is turning into an oak tree. The dog tree on the other hand is turning into a more common bush. Whenever you’re creating anything a little alien or unknown, coming at it from a point of character is always a good start.

Failing scares me. Letting down my crew, letting down audiences and letting down myself. That fear pushes me to do my best, but doesn’t necessarily inspire my storytelling. My sense of mortality certainly drives a lot of my storytelling though. As a friend once put it to me, we’re all just sentient meat sacks and what is scarier than that?

Such a hard question! I’ve loved a lot of recent scary movies like Hereditary. REC scared the bejesus out of me and I adore John Carpenter, but I think I have to go with Alien. Like the titular creature it’s a perfect organism.