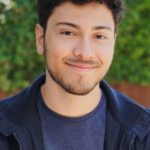 Alex Haney is a writer and director drawn to genre-bending stories about misfits, rebels, and adventurers. His short films have gone to over 50 film festivals and won over two dozen awards including a Wonderland Award from the Lewis Carroll Society of North America and Best Family Film at the Hollywood Reel Independent Film Festival. Alex is a graduate of the USC School of Cinematic Arts in Film and TV Production. Raised in a multicultural family, he is passionate about stories and characters through which we find commonality in spite of our differences. In his current projects, he continues to explore new worlds, distinctive characters, and unexpected journeys. You can learn more about Alex and his projects at AlexHaney.com. 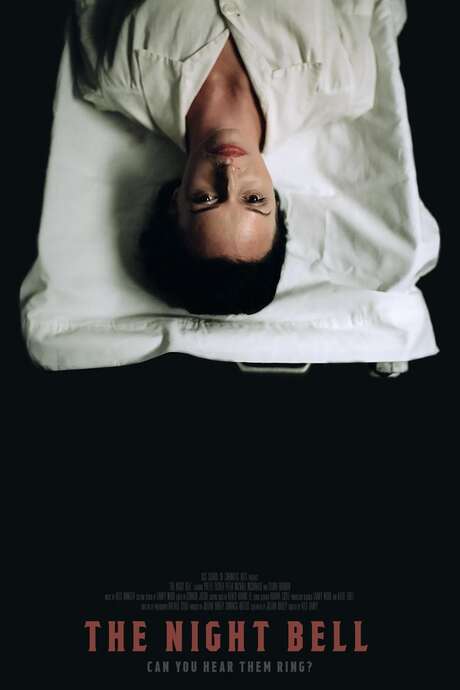 One morning I woke up and opened up my notes app to see that I had typed an idea up in the middle of the night. It was two words: “floating zombies.” Definitely not my best. To get to the “spark” idea, I’m always daydreaming about the different concepts I have, adding different layers, exploring different possibilities, until that “this is right” feeling comes along.

What I love about horror is that it comes in so many forms and is connected to so many different communities and influences – so yes and no!

I always create playlists for my projects and listen to them as much as possible when I’m going through my day. I also do deep research digs on the films or works of art which are the core inspirations for the project, and watch and re-watch them to find deeper levels of meaning.

The Nameless Nemeses: “It” from “It Follows,” “The Thing,” and Stephen King’s “It”

Monsters are terrifying, but a monstrous human à la “Misery” takes the cake. I love stories that use the genre to explore people.