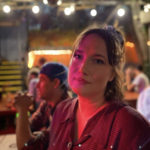 Ashley is an award-winning director and producer based in New York. She began making films in 2009 when she joined San Francisco film collective Scary Cow and has worked in casting, directing and producing films, commercials and music videos in SF, LA and NYC. She graduated from San Francisco State University with a Bachelor of Arts in Cinema and The New School (NYC) with a Master of Arts in Media Studies.

Her work has received over 6M+ views on YouTube and premiered in Times Square. She’s currently developing feature drama PUNJABI FAMILY DINNER about a Trinidadian woman’s experience at a dinner with her new husband’s eccentric Punjabi family, alongside director Jaselle Martino and writer Jagjiwan Sohal. She is also writing her first feature film WAVE MOTHER, an intimate supernatural horror set in Oregon country, about a woman who heads home for her best friend’s wedding which summons her troubled past and a reunion with her estranged father. 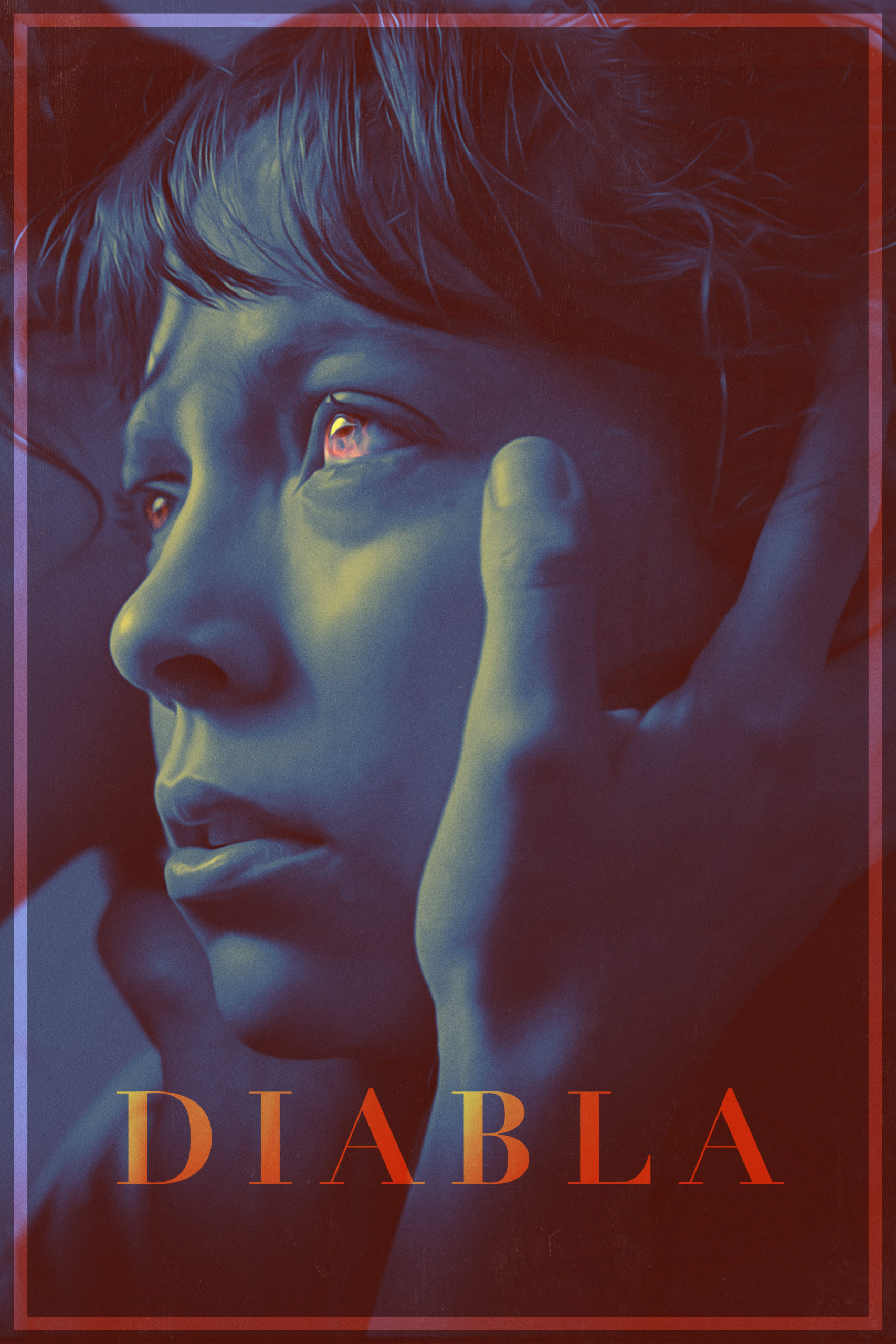 A mix of Isabelle Adjani’s Anna in Possession and Nancy in The Craft.

Sometimes I just spitball weird stream of consciousness ideas that make complete sense to me but sound like gibberish to others so lots of ideas that kinda crashed and burned because they weren’t super thought out. I guess that’s part of the process though. Sometimes you gotta dig through the bad ideas to find the gold.

Location is typically a very important character in the work I produce & direct so I give a lot of attention to the local community and their perspectives to gain a stronger understanding of the space, in general. So I look local first — focusing on the people & stories that are rooted in that world (if it actually exists and isn’t a complete fantasy land) – and then pull external references I feel will help really make the story shine.

I’d probably hold your hand and be your friend. I’ve got you.

I have a lot of recurring nightmares about being stuck in a Siberian prison in WW2, my family and I being chased by a killer, organ stealing, I’m scared of flying and mildly claustrophobic. None of these fears have been reflected in my films but they should be!