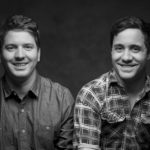 Jacob and Ben Burghart grew up in small town Western Kansas, where between farming duties, they spent their time watching Jackie Chan movies and old reruns of The Twilight Zone. Around the ages of 10 and 8, they began shooting short films with friends using an old VHS-C camera. In high school, they used the empty streets of their hometown to film Knight Rider spoofs and the surrounding farmland to stage Westerns.

While attending the University of Kansas they began entering numerous 48 hour film festivals that allowed the brothers to hone their visual storytelling and develop a personal style that was all their own. After finding success in these and other festivals, they began expanding their filmmaking network to Kansas City and beyond.

When not working on film projects, they work in advertising – creating commercial and animated work for clients around the United States. 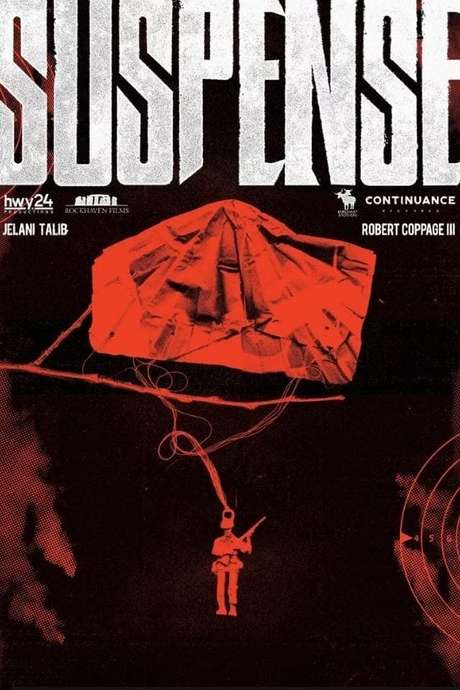 We have no shortage of ideas, but we really put ideas through the pressure cooker before we decide to move forward with them. Having a brother to brainstorm with is great, because you can be blunt, and no matter what they will still be your brother.

Definitely! The horror community is incredibly open and accepting, has a great sense of humor, and best of all is always hungry for new stories!

Everywhere. But beyond other films, video games can inspire you on how to engage with the audience, make the scenes more ‘interactive.’ And comics help us really think about storyboarding in new ways.

Shredder, Lord Zedd and the baby Xenomorph driving Christine while blasting the soundtrack to “the Guest.”

Freddy Practical Whatever Apocalypse scenario the Jean Claude Van Damme move Cyborg is set in, it’s hard to tell. And we love the KING!!! The best compliment we ever got was from the founder of the ‘Horrible Imagings” Film Fest who compared the conceit of “Suspense” to something Stephen King would do. My dream is for him to see it!

We source everything to be as legitimate as possible. So lots of scouring eBay and antique stores. But if we just run across a prop or location we think is extremely cool or interesting, we’ll write it in.

Jake - The Descent. Ben - Green Room - because it’s the only time cried in a theater, I was in shock when he stuck his arm through the door.