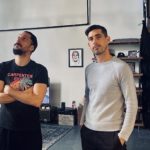 Ben and Julien grew up in a bucolic village in France where Japanese anime, US movies and European literature shaped their childhood imagination and still influence their craft to this day.

Their debut feature film SODIUM BABIES – that they wrote, directed, produced, and did all of the Visual-FX – won the Special Mention of the Jury at Leeds International Film Festival, UK. The movie caught the eyes of Los Angeles producers and the Deka Brothers moved to the States to pursue their filmmaking career.

In America, they’ve directed short films, web series, book trailers – including best-selling books from publisher Penguin: TALES OF THE PECULIAR from Ransom Rigg and HALF BAD from Sally Green, as well as music videos for Atlantic Records and Warner Music Group. Julien and Ben received the 2012 MTV Music Video Award for Best Visual Effects for their work on Skrillex’s FIRST OF THE YEAR (EQUINOX), directed by Tony T. Datis.

The Deka Brothers recently directed commercial spots for major brands, such as Chevrolet, JBL, Cox and StockX. Their film manifesto for Cranbrook Academy of Art was a nominee for Best of the Year in the Brand Vision category at the 2021 Vimeo Festival & Awards, and gathered 2 nominations at the 2021 Webby Awards. 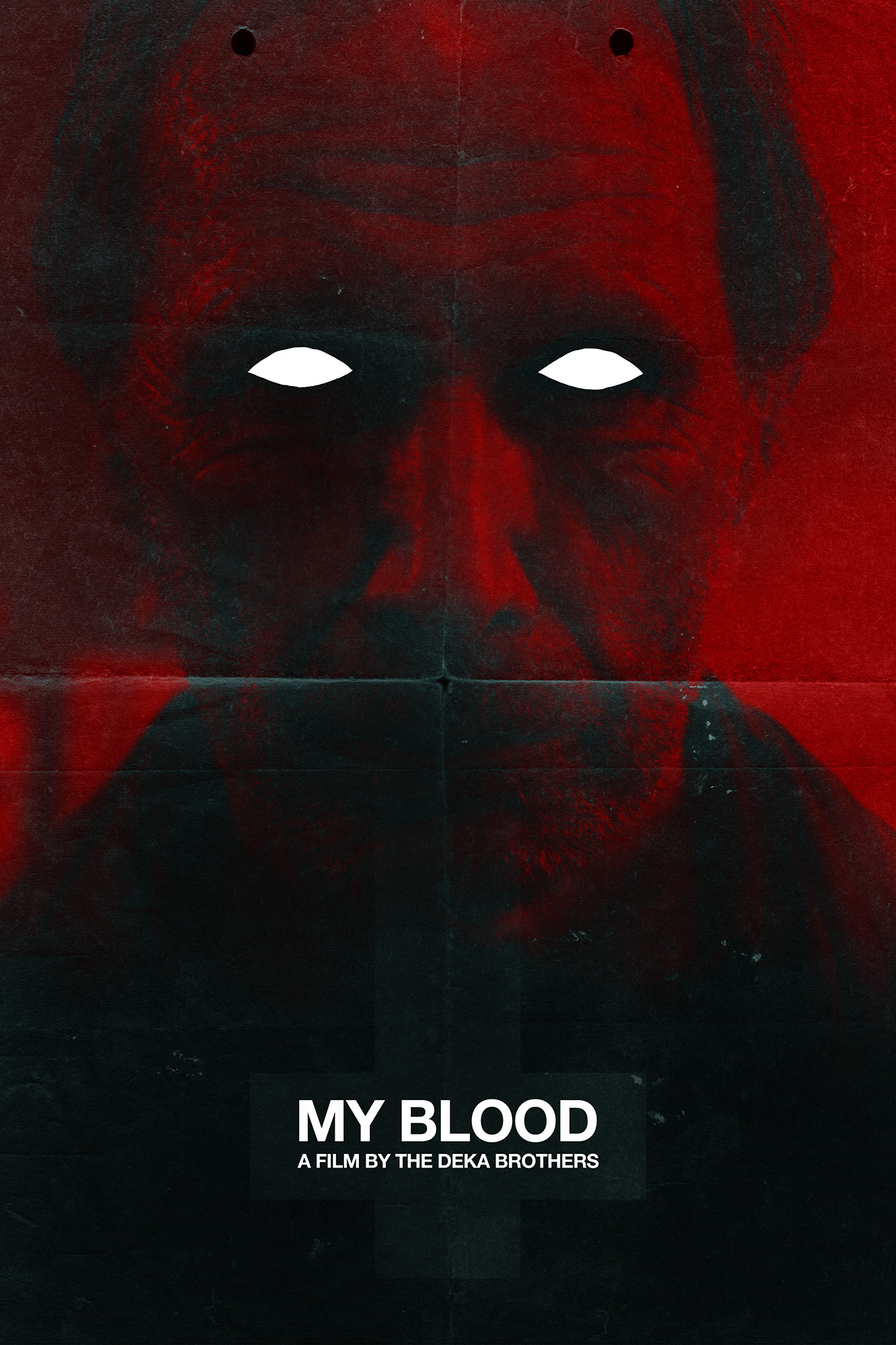 Julien Deka: Lee Abbott, the father in A Quiet Place, trying to save his family from making too much noise - didn’t work so well for him in the end. When you raise your kids to make sure they express themselves, well they do! And it can be noisy. Ben Deka: Ellen Ripley from Alien, for her resilience to survive and her determination to prevent catastrophic cosmic events. I admire her more than I can relate to her.

Working as a directing duo helps tremendously to weed out the bad ideas: if one of us comes up with a real bad idea, we will instantly see it in our brother’s eyes when we share it with him. Now, what makes an idea good or bad is highly subjective anyway, and often the execution is what makes the idea worth it or not. Ideas generally never turn out 100% as you envisioned; sometime not as good, sometime better. On a movie like MY BLOOD, by working from conception to post, we have more opportunities to keep shaping the idea along the way. The original cut was much more longer for example. Did we cut out bad ideas, bad execution? What’s certain is that the movie flows better without those scenes.

Julien Deka: I have to admit: not really. We like genre cinema generally - including horror, but not specifically. Ben Deka: Not really.

it depends on the project. We’ve developed an idea for a show and it’s grounded in our childhood, in the French country side where we grew up. But more often than not, tabletop role-playing game, video games, japanime, illustration... the genre pop-culture is a big influence for us visually.

Julien Deka: I’d write myself a way out. Ben Deka: Find a car and drive away to a peaceful land of nature.

Julien Deka: Voldemort is a real dark motherfucker and I would have him lead the armies of Sauron and have Cthulhu under his spell. They may not qualify as horror, but those guys are pretty ultimate. Ben Deka: A Queen and 3 Aliens to defend it so it can lay its eggs.

Julien Deka: since Ghostface asks, I’m going to say Scream; the quintessence of the scary movie experience, a mix of scare and fun, to share with friends and pop-corn. Ben Deka: Alien.