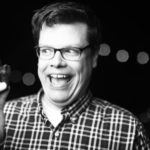 Brian Lonano has directed such bizarre short films as “Gwilliam”, “CROW HAND!!!”, and “BFF Girls.” His films embrace a trashy sentiment and utilize practical and visual effects. Brian’s been very fortunate to screen at festivals like SXSW, Slamdance, Fantastic Fest, Fantasia and many more. His film “Gwilliam” won such prestigious awards as the “Trash and Transgression Award” at the Sydney Underground Film Festival and the “Wrongest Film” Award at the Sick n’ Wrong Film Festival. He loves making films with his loyal and hard working crew; he loves his wife and collaborator Victoria Cook, and he loves to eat doughnuts. 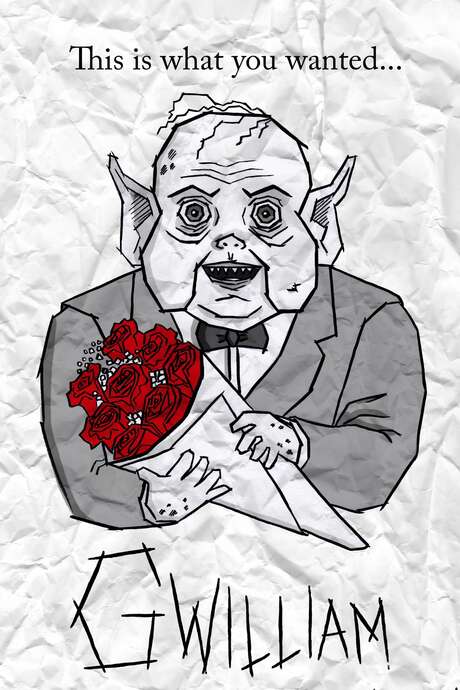 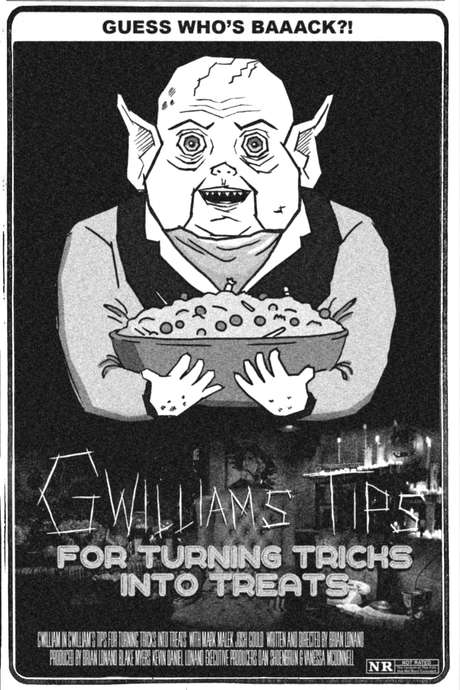 Frankenstein’s Monster. He’s a big lumbering guy who is misunderstood and that resonates with me. I’m also afraid of fire.

I thought about making a sequel to CROW HAND!!! called A MURDER OF CROW HANDS!!! But I talked myself out of it because I didn’t want to just repeat the first film.

Yes but I would say that I am probably on the fringes of the community. I don’t scare people but I have horrified some with my work

I tend to look at Directors and films that are close to what I am hoping to achieve. I go to Sam Raimi’s films for a lot of inspiration. For Gwilliam’s Tips, I was also inspired by Gremlins 2.

They’re not famous horror villains but I think a gang of roving skeletons would be a cool villain squad.

Cults scare me. I haven’t done anything yet with that but maybe in the future.