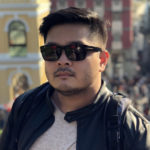 Currently, Brian is on early pre-production work on his 2nd full feature film entitled, “October.’ A story about an introvert who falls head over heels for a covert narcissist. 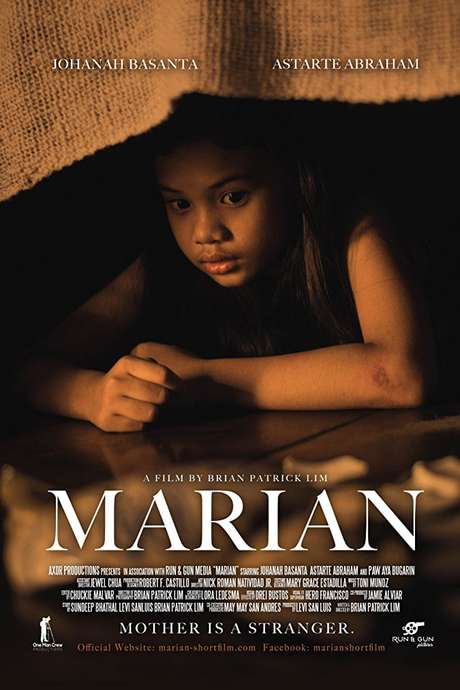 I had to take an online quiz for this, and I got Norman Bates. I can see how we’re both similar in a couple of ways. We’re both reserved, but quick to unleash hell. Hahaha! But if I were a horror villain, I’d like to have the wit and tenacity of Freddy. Wit being a quality I feel am lacking. And the costume of Pinhead which I think is pretty sexy. Lol!

It’s not that I think my ideas are bad, (which most of them are), but what matters to me are the bad ideas that have the potential to become a good story. Stories that carry enough weight and that can sustain enough interest in me to carry through till the end of production. Stories that are relatable, interesting and have honest message.

Not really. I follow a couple of horror pages and groups on Facebook, but that’s about it. I have friends who love the genre, but we rarely talk about horror movies alone. Unlike other fans of the genre that really live and breathe horror. I have one friend who’s obsessed with horror, I get most of my information from him. Most of my friends come from various walk of life and have very eclectic taste. We like all forms of cinema. For me, because I had a tough childhood, (though not as tough as most people), movies particularly horror films became my escape. My childhood wasn’t terrible, I grew up with a lot of people I love there were just some pretty dark times, but I look back on it with a lot of fond memories.

Life experiences, listening to people’s stories, books and films. When I’m writing, I try to inhabit the world of my character. Kind of similar to what some method actors do when they’re trying to research a character and they immerse themselves in their lives. I don’t go into extremes, but I feel doing research and talking to people with similar experiences relating to the story I’m trying to write is a must. Also having discussions with your friends and other creatives that can give healthy feedback is good as well.

If I woke up inside my film, I’d like to think I would do the right thing and hope I’d have enough courage and resources to help my main character, but in reality, I’d probably be too pathetic to do anything. These are actually issues and themes that we’ve been trying to explore if we ever get the chance to turn ‘Marian’ into a full feature.

I’ve never given this any thought at all. Lol! I feel like horror villains teaming up wouldn’t work. They’d be in each other’s’ throats. They’re too insane to function as a team. I think it would be interesting though to see the likes of Dr. Heiter, Norman Bates, Hannibal Lecter, Annie Wilkes, and Minnie Castevet operating as a team. Monsters and evil spirits are one thing, but it’s the seemingly ordinary folk that turn out to be crazy, that get away with it that are terrifying.

Lightning round: Freddy or Jason? Stephen King or H.P. Lovecraft? Practical or CGI? Post-Apocalypse or Pre-Apocalypse?

Tough question... Langoliers! Hahaha! I used to love that concept behind it as a kid. There’s something really scary about waking up isolated and finding out everyone around you has disappeared.