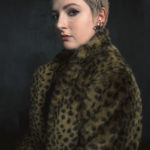 Carlen May-Mann is a writer, director, and artist dedicated to personal and emotive storytelling. Her short film THE RAT was an official selection of the 2019 Sundance Film Festival, and it went on to win the Best Director award at the 2019 Brooklyn Horror Film Festival and the Audience Award for Best Short at the 2019 Method Fest. The film premiered online on Gunpowder & Sky’s horror platform ALTER and was selected as a Vimeo Staff Pick.

In addition, her feature length screenplay STRAWBERRY SUMMER (which she will go on to direct) was a participant in the 2019 Sundance Screenwriters Intensive and is being supported by Cinereach. STRAWBERRY SUMMER has also been recognized by Tribeca/AT&T Untold Stories (2018 top 15 finalist), the Black List/Women in Film Feature Lab (2017 semifinalist), and the BlueCat Screenplay Competition (2017 semifinalist).

Recently, the script for Carlen’s new short FROM YOUR EYES TO MINE was named an Official Selection of the 2020 Hollyshorts Screenwriting Competition. It was also a top 15 finalist for THROUGH HER LENS: The Tribeca Chanel Women’s Filmmaker Program in 2019.

Carlen’s work as a director also includes several music videos. Of these, “Home” by The Meltaways debuted on Impose Magazine and “Bite My Tongue” by Eli Sundae debuted on AdHoc. Carlen produces her filmmaking through New York-based film and media collective NITE SHIFT, an organization she co-founded.

Carlen graduated Phi Beta Kappa from Wesleyan University with a degree in Film Studies and Psychology. At the end of her senior year, she was awarded the NNK Award for Best Undergraduate Screenplay and the Leavell Memorial Prize for Outstanding Work in Film Studies. 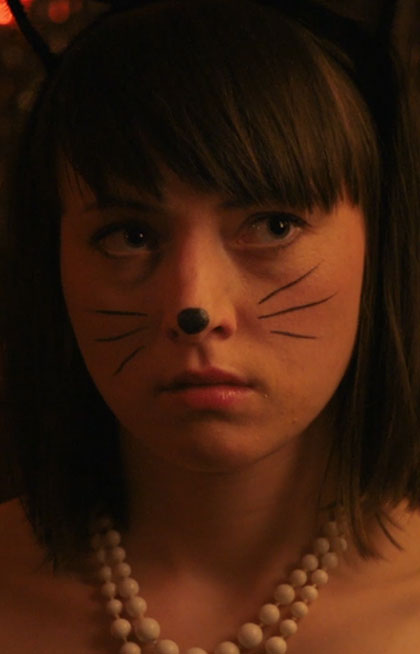