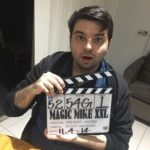 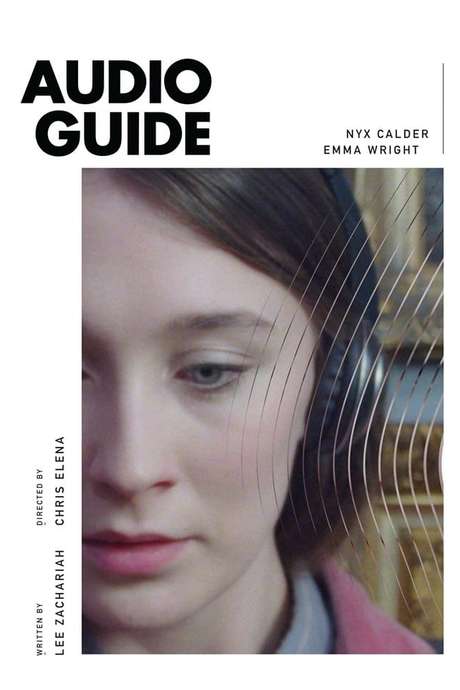 Hero – R.J MacReady, because I would also use common sense and a bottle of scotch to get through an alien invasion. Villain – Captain Spaulding. Because I love clowns, fried chicken and the Marx Brothers.

The worst idea I had for Audio Guide was adding and establishing relationships Audrey (our protagonist) had with people in her life. I toyed with the idea of doing this without any dialogue. This was a terrible idea and purely because it undermined the reason why I was in love with the story – We meet, and stay with a character through circumstance and we get to know and empathize with them through the choices they make. We learn as much about them in those choices that adding a backstory would only distract from that.

I do. Even if I don’t talk about horror films anywhere near as much as I used to growing up.

I look to horror and sci-fi films with the most grounded and atmospheric world imaginable. For example, The Thing – Everything in that film looks and feels genuine. That’s including character decisions, location, appearance – And it makes everything that happens in the second half all the more terrifying and unpredictable. The best genre films are the ones where you have no idea what’s about to happen and you care and believe every character that’s about to witness and experience it all.

I tell myself I’d stop listening to the audio guide the minute I knew what the device was capable of, but like Audrey I just know I’d keep listening and find out answers to questions I shouldn’t be asking in the first place.

Blacula, Freddy, Hannibal Lecter, Leslie Vernon and Chucky – All horror characters I think would make for the best conversations.

I know it’s a cliched answer but – Death. Death scares me the most, that’s why I love horror films so much, it’s the genre that focuses and explores it the most. And my fear of death makes me ask more questions and forces me to have more complexity and dimensions when it comes to establishing characters and story.

It’s a three way tie – The Thing, Blacula and Suspiria (2018) – Special shout out to The People Under The Stairs, Ghosts of Mars, A Nightmare On Elm Street 2 and The Texas Chainsaw Massacre (The first two)