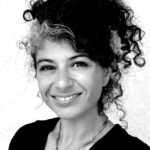 Christa Boarini (she/her/hers) is a Guatemalan director & producer who was based in LA before the Great Pandemic and is now in Florida, apparently. She got her BFA in Film & Television from NYU’s Tisch School of the Arts.

Christa’s first short film, “Maradentro”, received numerous awards at genre festivals. In 2021 Christa was selected to participate in Fantasia International Film Festival’s Frontiers Co-Production Market with her feature script, “Confection”. The project was also named one of the Top 20 genre scripts at FilmQuest 2021 and is currently in development/casting stages through Germany-based studio MMC Movies.

Recent producing credits include “The Old Ways”, which hit #1 Horror Film on Netflix in 2021, “All That We Destroy” for the Hulu/Blumhouse series “Into The Dark”, AT&T/Tribeca Film Institute’s “Marvelous & The Black Hole” premiering at Sundance 2021, and “Marzipan” for Divide/Conquer. 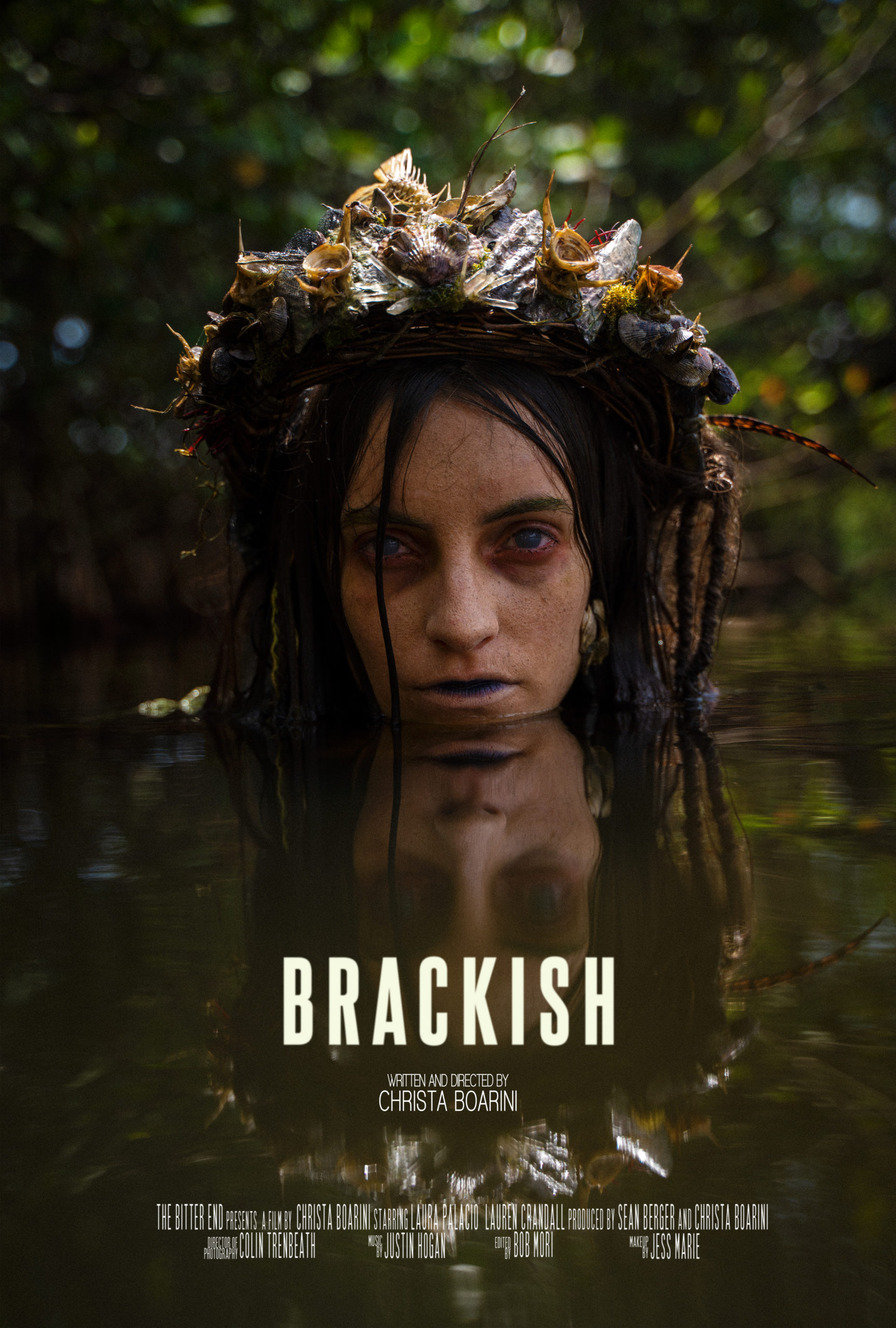 A character in Horror I can relate to Dr. Hannibal Lecter, or maybe I just want to be more like him. The man is such a devout lover of the arts, the epitome of elegance, an unabashed champion of the finer things in life. He looks damn good in designer clothes but isn’t afraid to get his hands dirty for his, um, less traditional work. He is a keen observer of human behavior, outgoing, enjoys hosting, and prefers the company of highly intelligent or talented people.

Looking back at my work, I don’t so much feel like I had to go through bad ideas but underdeveloped ones. The more work I do, the more I can look back and recognize a unified voice, but now I can also recognize how some of my earlier work wasn’t quite ready or was missing a key element. There were good kernels of ideas that I didn’t know how to fully realize. I still have plenty of underdeveloped ideas that would be “bad” if I tried to execute them as they are now, but I am continually getting better at taking them a step further.

I consider myself a highly visual filmmaker, so for inspiration I will often turn to other visual arts, such as photography, illustration, sculpture, and fashion. Whether it’s online or in person, seeping myself with artistic textures, concepts and imagery gets my wheels turning about how different elements could be gleaned and expanded upon to create pieces of my own story world.

I am quite fascinated by the Brackish Undertaker, the beautiful but malevolent water nymph at the center of my short, “Brackish”. If I suddenly woke up inside my film, I’d probably hide and watch her as she stalks her victim, attacks and transforms into her new visage. I suppose this would make me vulnerable to falling victim to her myself, but she is rather picky, so maybe I’d get lucky.

All the Swedes from Midsommar are my ultimate horror villain squad. If I am going to join a bunch of killers, I want to be galavanting around a prairie, camping, taking hallucinogens, making flower crowns, having dance competitions, and throwing fancy picnics in a pretty dress under non-stop sunshine.

Freddy Kruger - being able to get into people’s dreams is a sick ability! Stephen King - master of both plot and character in multiple genres Practica Practica PRACTICAL!! Pre-Apocalypse - I am more interested in creating new worlds, whether in their entirety or within our own, than I am with the destruction of this one. But, both have merits.

I am very hands on with creating props and sets (and wardrobe) because these are often the details I focus on most to create the world, the tone, and the aesthetic that tie everything together. I make a lof of these elements myself for my short films or closely oversee their creation. The appearance and utility of an object/set/costume within my film can say so much about a character or a story! I am especially drawn to visual elements that are fascinating to look at but also uncomfortable, visceral but beautiful.

Despite working in film and very often working specifically in horror, scary movies still very much scare me! I am an easy target for jump scares, but I don’t really enjoy that. It’s the conceptually disturbing stuff that sticks with you after that I really love and hope to achieve in my own work. I wouldn’t say my own horror stories have many instances of sudden things coming out of the shadows for a quick fright, but rather they are haunting or unnerving.

My favorite scary movie is “Raw”! I was fascinated from the first time I saw it and would make everyone watch it who would listen. I loved how Julia Durconau pushed the boundaries of discomfort, adolescence, femininity, and insatiable urges. She creates a tone that permeates everything within the world of the film. It’s disturbing but you can’t look away and I am so there for that!