Horror Writer/Directors Sophie Mair and Dan Gitsham are partners in life and film and have been collaborating in the world of genre since 2008 where they quickly realised that working together was far more fun than not.

Since then Sophie and Dan have screened at just under 200 film festivals worldwide, won a number of awards and Dan was picked as a Screen International Star of Tomorrow.

They wrote their first feature screenplay with Creative England inspired by their short film ELLA starring Anthony Head and were picked for iFeatures 3 Summer Development with their horror sci-fi project KEEPER.

After the birth of two beautiful rambunctious (code for evil) little people they returned with two self funded shorts, AND THE BABY SCREAMED in 2018 and BILL in 2019, both premiered at Encounters Short Film Festival. In 2020 they reworked BILL into WHO IS BILL? which was shortlisted from 1360 entries for the DepicT! Film competition in September 2020.

In 2019 Sophie was awarded a John Brabourne Award to develop her writing and creative partnership with Dan. In the same year they  joined forces with genre producers Jude Goldrei of Lunar Lander Films and Becca Wolff of Grasp the Nettle Films and received production funding from BFI Network and LA production company Gunpowder & Sky (who run ALTER) to create THE THING THAT ATE THE BIRDS (TTTATB), their longest short to date (but still less then 12 mins), which had it’s North American Premiere at SXSW2021.

They are currently in development with the BFI Network writing a horror feature entitled GINGER.

AND THE BABY SCREAMED 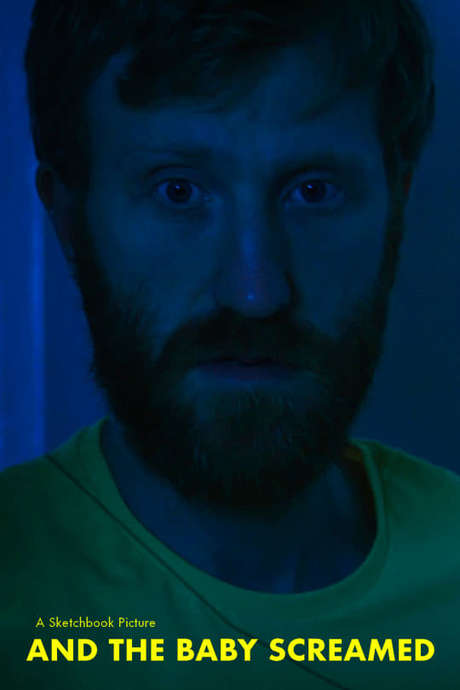 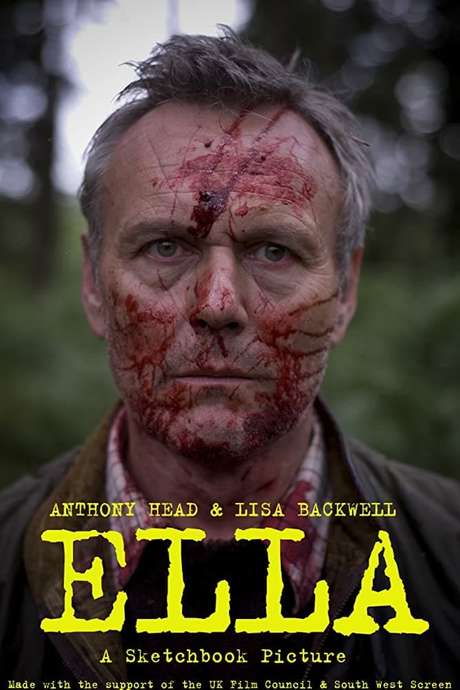 THE THING THAT ATE THE BIRDS 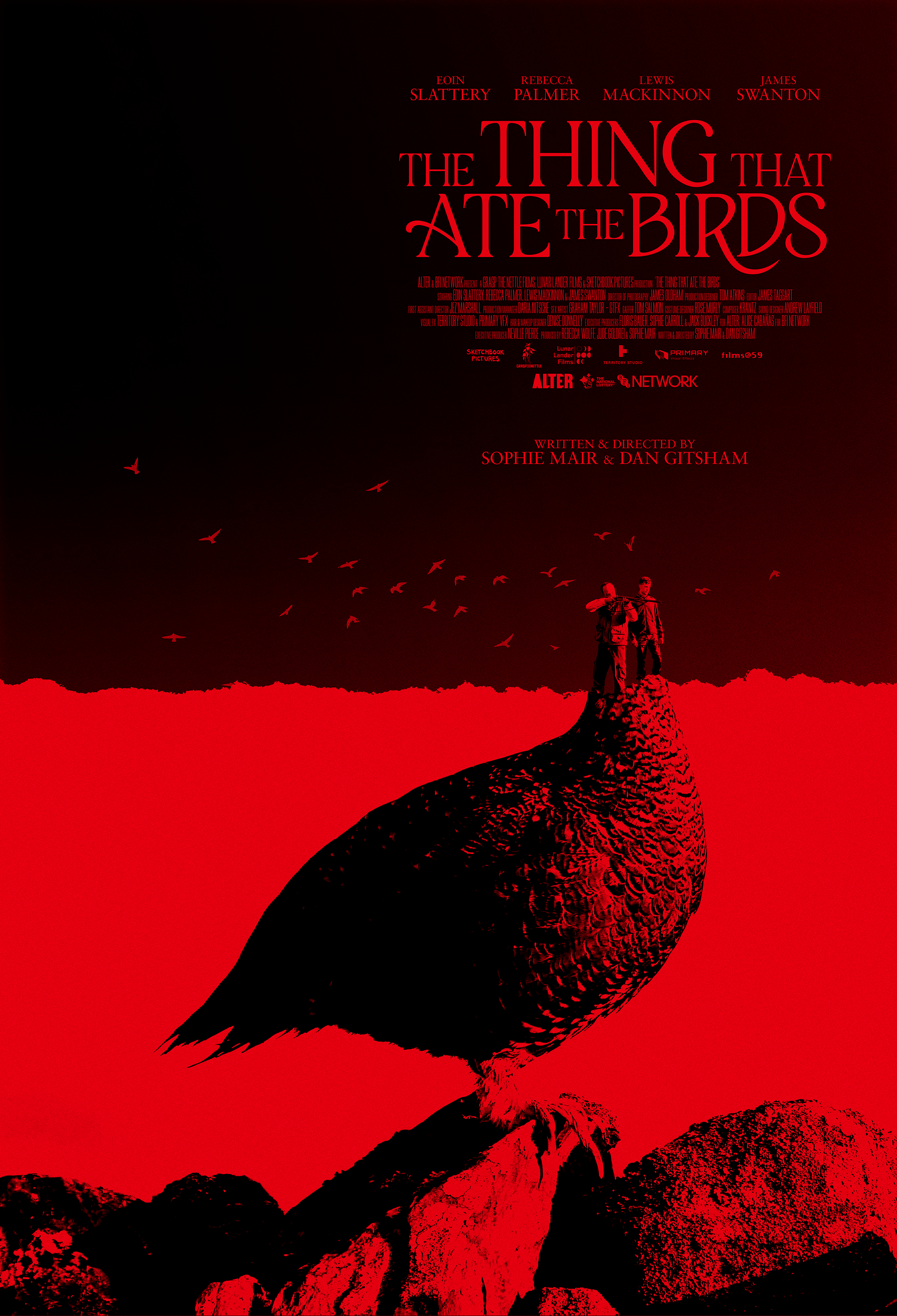 The unfortunate victim who takes a wrong turn. It can happen to all of us.

This is subjective. The bad ideas ones might be good in the future.

Hopefully now we are :)

Films, Books, Doodles, Google Images/Pinterest, Real locations, Dreams/Nighmares, Fears. The News. Behind the door. Outside the window. In the basement. Occasionally the loft. The back of the sofa. And at the bottom of the garden.

It’s Freddy and Jason. Neither can die. There is no escape.

We write to what we have (i.e. our house, our friend’s garden, our mate’s garage) or what we know. We ask our friends and family if they have what we need. We ebay. We papermache. We hide them in shadows. We pay (they may disagree with this term) a professional. Whatever is needed.

And finally, Ghostface would like to know ‘What’s your (TOP 3) favourite scary movie?’

Today the top 3 are Don’t Look Now, Audition & The Thing.