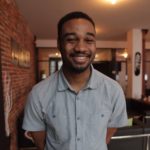 Daniel Foster fell in love with movies after seeing an alien burst out of John Hurt’s chest. He has a B.A. in Film/Media Arts at Temple University. He started making shorts in high school with friends, before starting a small production company “Unchained Media” that focused on Horror/Comedy. Daniel Foster won the best film award at the “Bucks Film Festival,” as well as “Louix Award – Best Social Media Campaign (Drive Like You Give a F*%^).” Daniel’s portfolio ranges from Comedy, Sci-Fi, and recently Horror. Daniel looks forward to writing and directing future films that fuse horror and comedy with social commentary. 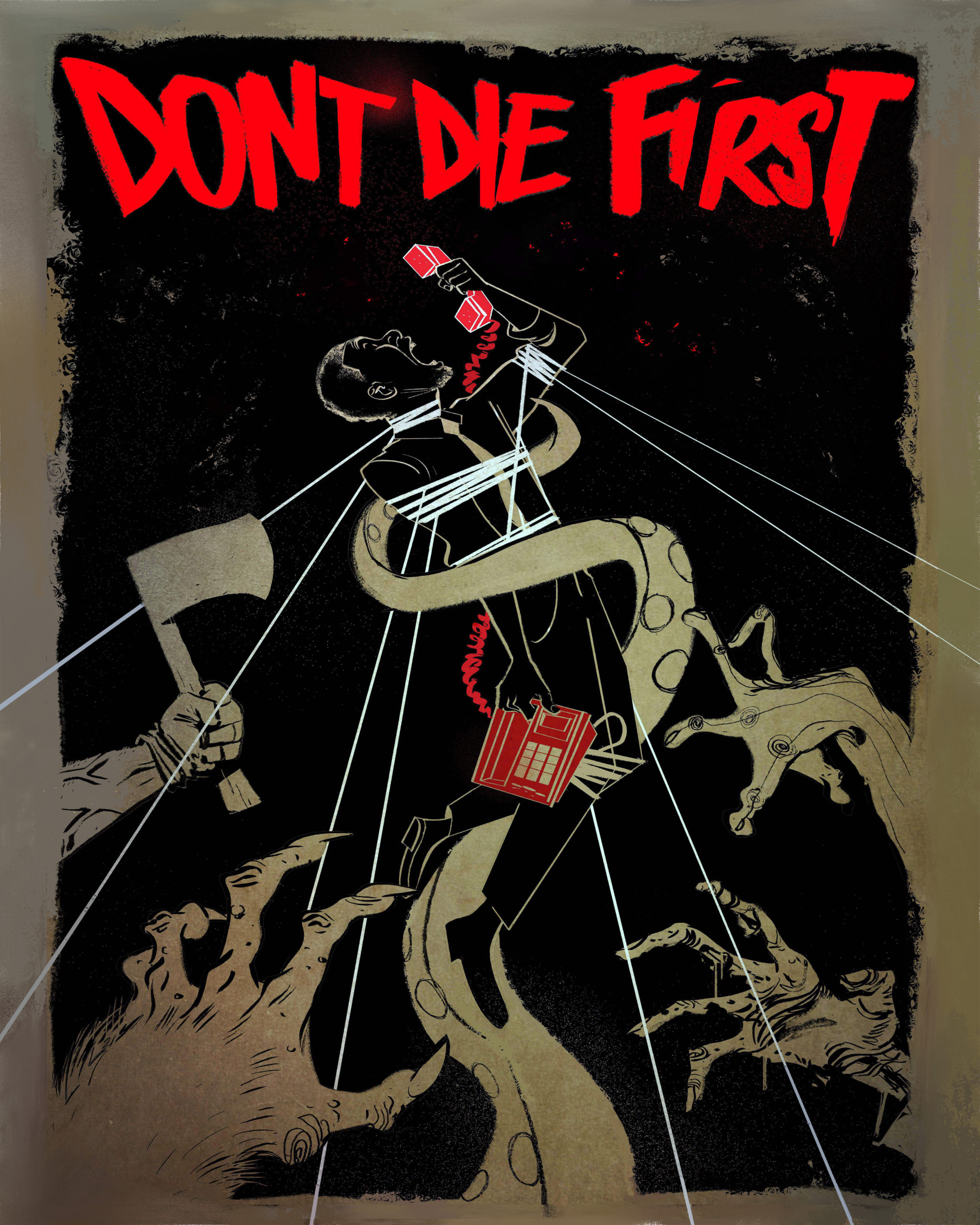 I love Ash Williams. I love that he is a normal guy thrown into crazy situations. I was obsessed with the Evil Dead movies and try to pay homage to them in almost every film I make. The slapstick humor and obnoxious attitude that are apart of Ash’s personality make him insanely watchable.

We wrote an original draft for Don’t Die First that followed a group of friends calling each other on Halloween night, when they realized their white friends were getting them into horror situations. It didn’t work as well as the finished script because it was a bit more focused on jokes instead of the message we connected with in the finale. We scrapped the script and started from page one, starting from the ending and working our way back.

I have been a horror fan since I first saw an alien burst out of John Hurt's chest. I am a huge fan of Mike Flannagan, Sam Raimi, Tobe Hopper, Karyn Kusama, and so many more modern filmmakers working today. To be honest, it's rare that something non- horror is playing on my tv. This love of the genre greatly influenced my direction for the short. I wanted to utilize as many horror references as possible to help build out the world of Don't Die First. My co-writer Greg Griffin and I wanted to show a small glimpse of a movie already underway via the different phone calls. We wanted to utilize visual references to classic films such as Evil Dead, Strangers, The Ring, Candyman, and the conjuring movies in order to quickly establish to the audience what we were satirizing.

We took inspiration from films such as Sorry to Bother You, Cabin in Woods, and Evil Dead. We wanted to focus on the DDF guide and use it as a way of showing all sorts of monsters and horror movie references that people encounter in the world.

Call Don’t Die First. I’m black and funny so it would be a wrap for me.

Ghostface for infiltration. Jason for Muscle. Chucky for jokes. MAMA to lead the team. Pennywise for the wildcard. Samara cause she’s a queen.

Freddy is the OG. I have an entire library of Stephen King books; his writing has influenced me greatly. Practical FX are my love language. Pre-Apocalypse! I want to see how the world burns.

As a black man, there is a lot in my day-to-day life that scares me. Horror has allowed me to explore these fears in a way that is both therapeutic and challenging as a storyteller. I was inspired by Jordan Peele and want to continue making socially charged horror films that allow for conversations about race, class, and societal change.

Evil Dead 2 will always be number one for me. I love Ash, the tone, effects, and humor. It has touched all of my films since I first saw it.