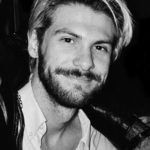 David began as an intern for Martin Scorsese while studying film at NYU. After graduating he moved to Los Angeles to co-direct CURE FOR PAIN, a feature rock doc that screened at 20+ fests worldwide. The project was repped by the Gersh Agency and distributed by Cinetic. He has since directed branded content for clients include Google, Red Bull, Vice, P&G, NBC-Universal, and Intel. Throughout 2020 he served as a writer/producer on CLOSE UP BY E! – a daily entertainment news series for Quibi (RIP). 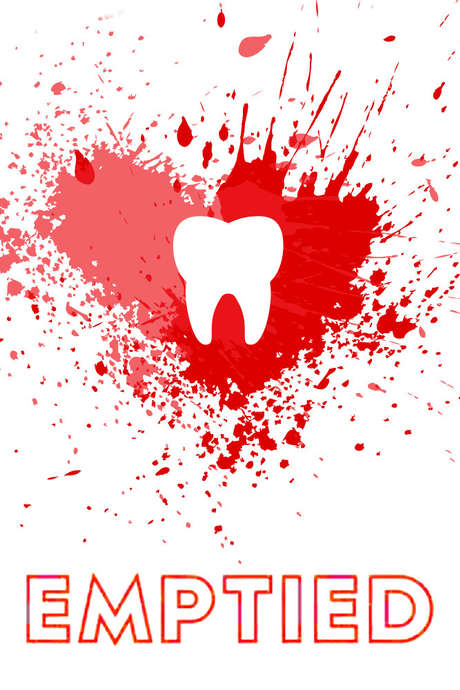 I tend act on my impulses, even if they suck. Before Emptied, I made a short with Lloyd Kaufman (of Troma fame) about an older man struggling to install a printer. The printer comes to life and kills him. It was a cute idea about tech fears (and computer cable spaghetti), but my execution was trash. Lloyd, bless his heart, was still an awesome trooper and encouraged the creative muck I was sorting through. After that I settled on Emptied because it was based on a true story. Pulling inspiration from the news gave the piece more gravitas, at least to my mind. Incidentally, that “news” wound up being a hoax. Go figure.

I do! I’ve loved horror since I was ejected from my mother’s womb. I’m very interested in telling other stories, but I made a conscious decision in my early 20s to pursue horror filmmaking as a career entry point. Since then I’ve gotten to know lots of folks in the indie/festival genre community. Proud to be a card-carrying member of the Weirdos.

Like so many other young directors, I was watching a lot of David Lynch at the time of production. Emptied is way more heavy-handed than his work, but his strange dark comedy was always in mind. I also gave everyone on set a copy of Eyes Without A Face. It’s been a minute since I’ve seen it, but I remember being hooked by its dreamy femininity. We also pulled Mackenzie’s costume straight from Louis Malle’s Black Moon. (Does referencing French cinema give me snobby cinephile points?)

I’d be yanking teeth out of Beck’s head with Mackenzie. Looks like good fun, and probably a solid forearm workout!

Where my girls at?! Red rover, red rover, send Carrie, Samara, and Toni Collette in Hereditary right over! Toni’ll be chilling in a corner of the ceiling while the other two reign chaos. And add Bonnie Aarons (the Nun) to our crew as well. We worked together on another project of mine. She’s a formidable scream queen, lemme tell ya.

Freddy. Gotta love a good Nightmare. King. Lovecraft was a bigot, even for his time. Practical, baby! Pre-apocalypse. We’re too close to the end times already. Let’s rewind things, shall we?

Maaaajor credit to Heather Grippaldi, our sfx makeup artist. For the tooth extractions, she sculpted a mouth out of clay, then made a silicone mold from it. (We looked at Brian Yuzna’s The Dentist for reference.) Beyond building this insane prop, she was also doing normal (less gory) HMU. Heather and I worked together a few years later on another short. Look her up. She’s a gem!

I have an interest in all things occult, but I genuinely have no interest in meeting a ghost. Paranormal stuff still gives me goosebumps. But I like movies that are visceral, that get under your skin and in your bones, so working with supernatural fright entices me. That’s not on display in Emptied, but it is in other work.

Der Fan. Underrated German flick about a girl who cannibalizes her pop idol. Watch your back, Bieber.