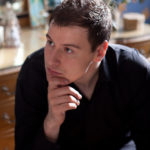 Born in the UK to an Iranian father and British mother with French-Canadian roots, David began his career as a trainee AD in TV & Film, learning first-hand from some of the best directors in the business, including Chris Carter and Christopher Nolan.

Now an award-winning director of commercials for brands including Google, Lego and Samsung, David owns and directs through his production company, Alpha Wolves, with clients including Yahoo, Mercedes & Porsche.

David won the ECU Screenwriting Contest with his spec script, RAIN — the story of a young girl with an allergy to water — now in active development as an 8-part mini-series, with actress Neve Campbell starring and producing. He also sold his other spec script THE FRAIL in a competitive bid before being hired by Roddenberry (Star Trek) to write and direct the feature adaptation of their graphic novel, WORTH.

Last year David directed his first feature-film as a “director-for-hire”, the indie drama SEE YOU SOON starring Harvey Keitel, Liam McIntyre and Poppy Drayton, which secured a theatrical release in the United States and Europe against a modest budget. (Disclaimer: he hates it!)

David is now attached to direct the western biopic BOONE, which he co-wrote, and is developing the feature version of his short-film SNAKE DICK, currently playing at a number of Oscar-qualifying film festivals worldwide.

David is a proud ambassador for Kids In The Spotlight, a charity which helps foster kids write their own short films and cultivates opportunities for them within the industry. He has dual US-UK Citizenship and resides in Los Angeles with his wife, costume designer Susanna Song, and their three psychotic cats. 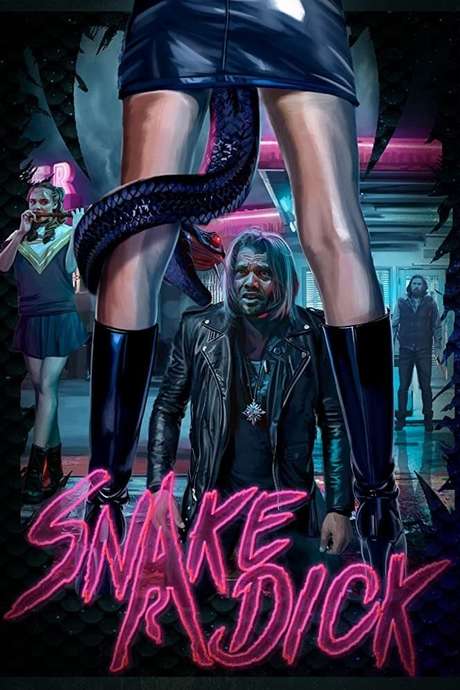 Ripley in Alien, because she was the first heroine I idolized (along with Sarah Connor) and most definitely influenced the female leads in Snake Dick. Ash in Evil Dead because of his DIY mentality to horrific circumstances. And last but not least, Derek in Bad Taste because “Dereks don’t run!” Though my costume designer wife insists I’m more like Freddy Krueger for wearing sweaters in the summer

Freddy. (Jason takes himself too seriously.) H.P. Lovecraft. (As a thinker more than a writer.) Practical. (Although CGI is finally being used correctly.) Pre Apocalypse. (Because then there’s still something worth fighting for.)