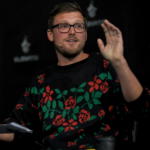 Dean Puckett is a writer & director of films, photographer, and a support worker in mental health. After a decade of working in documentaries, Dean moved into fiction creating a crop of bite size horror films, The Sermon, Satan’s Bite, Circles, and now Seagull. He is currently working on a slate of feature film projects including folk horror MAGPIE which was one of the 2018 iFeatures projects, developed with assistance from BBC Films & BFI, and is now in active late-stage development with Bankside Films. In addition to Magpie he is currently writing the feature length version of SEAGULL, a vampire movie, set on the English Riviera which is in Development with BFI NETWORK & Early Day Films (BAIT), 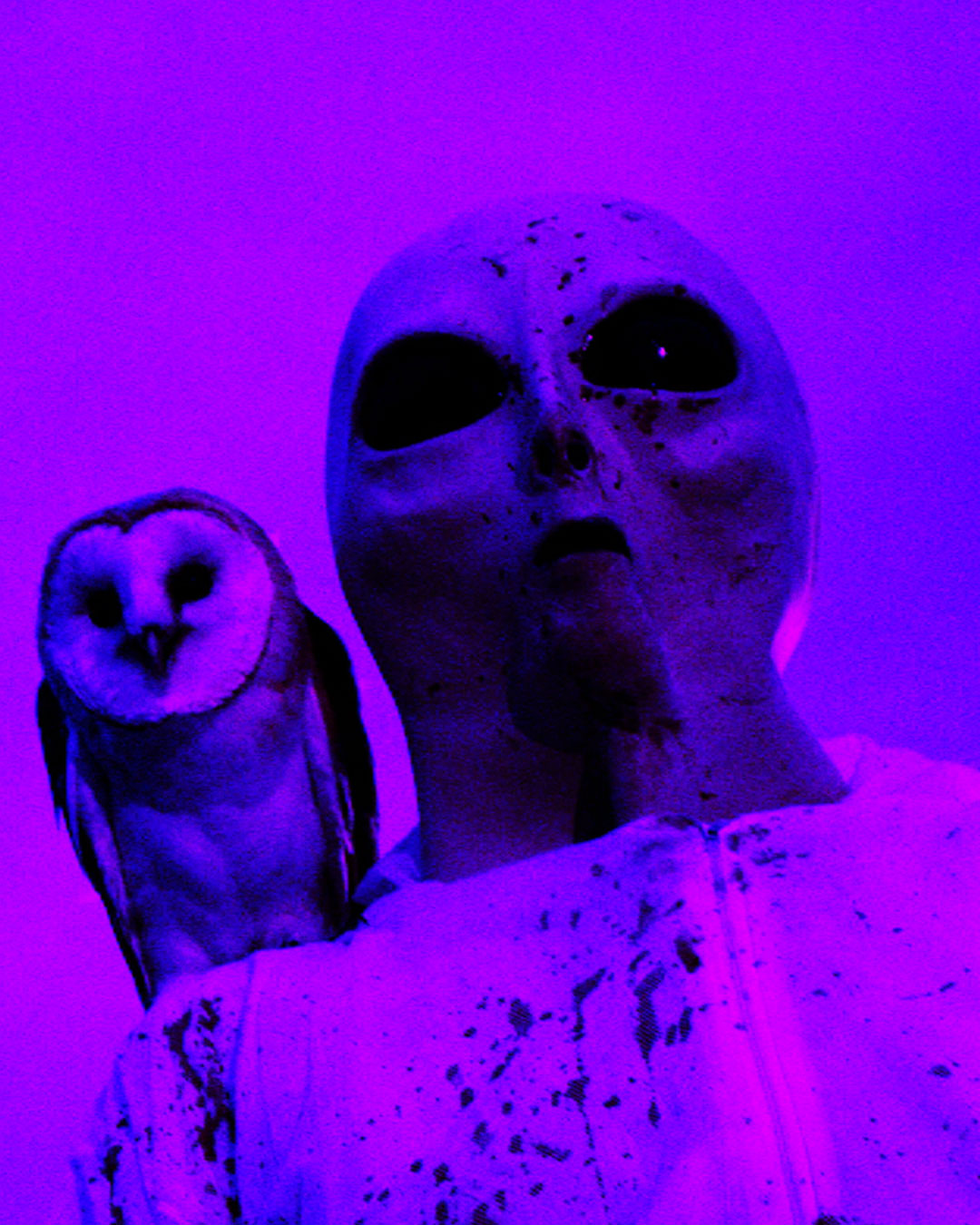