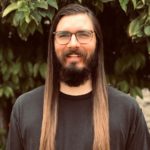 His work can be found on his Vimeo page, burlesoneric. 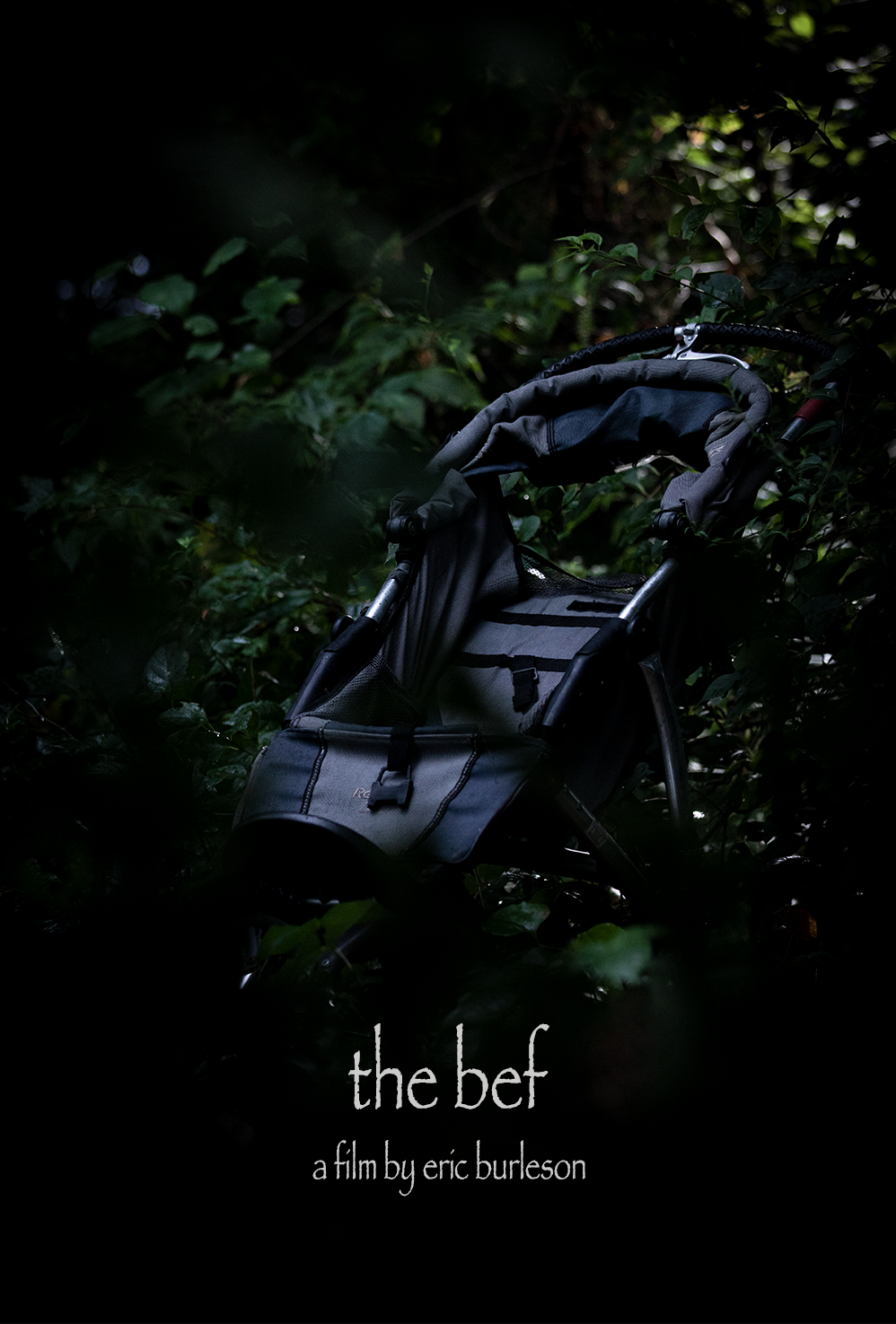 Name a Horror character(s) you relate to on a personal level?

Tucker and Dale from Tucker and Dale vs Evil because people tended to misjudge them based on book cover assumptions in the film, which were normally wrong.

The idea is only as bad as the amount of time you put into it. A lot of ideas may start off as feeling bad but after time and persistence, you never know what that idea could morph into. the bef started as a simple image I kept seeing in my head of a young child tending to the needs of an infant. That one simple idea sat with for a while before it began to morph and merge into many different alliterations that ultimately ended as the bef it is seen now.

I love horror films and have many friends who also enjoy the genre but I do not feel it is a horror community.

I get inspiration from locations and physically standing in them. I know the type of feeling I am looking for but when I am writing I never want to think too narrow minded on locations. I think it is important to allow the script to grow with the locations and vice versa. Some scenes in earlier drafts of the bef script I didn't have scene location names, other than TBD, because I was still searching. I knew what was going to happen in the scene and the tone I wanted but would spend hours and days with and without the cinematographer driving all over New Jersey just to find the perfect spots. The pool scene in the bef was found by accident. While scouting a failed location down the street we ended up missing a turn and passing the pool house and decided to stop because why not. From the road it looked like nothing but upon seeing the green water after parking and getting out of the car, I knew immediately that with a little art and the perfect sun placement, this spot would work phenomenally. At my level of filmmaking, I found it easier to find locations that need enhancing rather than ones that need to be entirely built, especially when it's a super small crew.

The Pale Man from Pan’s Labyrinth because it looks like he knows how to prepare a good meal. Jigsaw from Saw because of his riddles and lastly, I would have Bagul from Sinister and Freddy Krueger because I would rather have them on my side than fight against them.

-Don’t really have a favorite between Freddy or Jason but I do like the idea that Freddy hunts in the dream world. That concept alone makes it hard for anyone to escape his wrath. So I guess Freddy. -Stephen King but just because I've read and watched more of his work. -Practical all the way when possible but sometimes CGI is needed and can work great. -Post Apocalypse

The set and props help tell the story and create the atmosphere. They are part of the script and as I am writing the script and scouting locations, my mind is always thinking of how I want the scene to look. Once you have the vision, you need to engage the help of like minded creatives and build a team of trust, collaboration and friendship. I like to set my films in the 1990s or early 2000s as much as possible. Something about that pre-smartphone era resonates more with me. I like the idea of not constantly being connected to the outer world.

What hides in dark places, whether it's there for real or not. Your imagination can be a power tool if harnessed and used correctly. This totally inspires me to affect the imaginations of the audiences with the use of dark places and pools of light vs darkness.

Tough choice, but first one that came to mind was The Mist from 2007. I remember leaving the theater after seeing it and needing to call someone and talk about it immediately. Such a powerful and impactful ending.