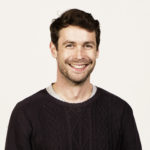 Jamie Delaney is a critically acclaimed, multi-award-winning Irish writer and director, working internationally. Graduated from the London College of Communication with a Masters in Graphic Design. Delaney then pursued his passion for directing and moving image full-time, on a mix of short films, music videos, documentaries, and commercials.

His advertising work has garnered numerous awards including a silver at Cannes Lion’s, a gold in the Creative Pool Awards and shortlists in British Arrows and D&AD awards. Receiving best New Director Award at Kinsale Sharks in 2015 for his music video Rainbow. The film was also selected for the official SXSW Film Festival 2016.

Jamie is currently in development with his first feature film script — set in Ireland the story centres around a young mixed race national hunt jockey, who haunted by his past rises from adversity. 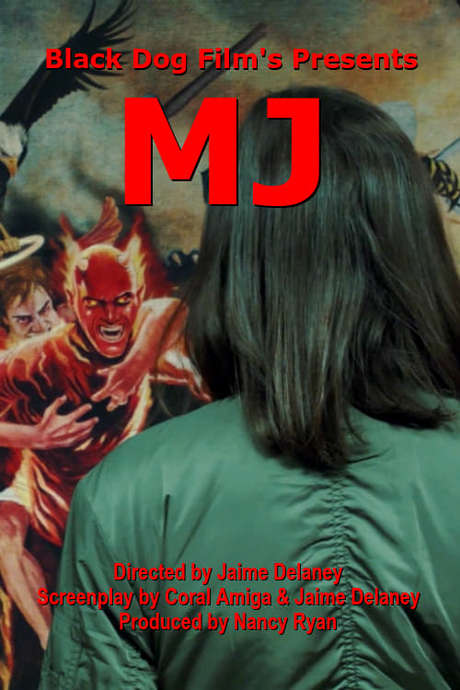 I think it would be Patrick Bateman. Bateman is a product of his environment, albeit an entitled, overly inflated environment. He’s the perfect totem for today, a cautionary tale that seemed to usher in this current age of social media politicians high on the cult of self. Bateman offers a pitch-perfect sounding board; for me, he contains all the neurotic elements we need to understand in ourselves. Not to the same extreme as he, but if left unchecked who knows!

Oh, bad ideas I’ve had so many I can’t even remember. But that’s the funny think about ideas, what may start as bad, can with a different spin or further developed turn into a great videa. I think bad ideas are essential, they help you learn. A bad idea is way better than no idea. The idea for a short serious I made recently, came from an idea I had about an inappropriate acting workshop, on paper you would think it would never work, but once we started to think about it and workshop it, it was really strong, and poignantly chimed with specific events of late.

I do, but I also like making stuff that would be considered more straight-up drama. But I always try to put in some element of horror or genera. I love horror, always have, I think one of the first movies I remember was Nightmare on Elm Street 2, I couldn’t sleep for a month. That led to an obsession with 80s video nasties. And all of those movies in some way are a huge influence on what I make today.

Inspiration can hit me from anywhere. Usually, it starts as an image, something will pop into my head, and I’ll think, wow that’s cool and start to develop a story around the image. The idea for MJ came from watching old slasher movies, and I was struck by the image of a female slasher and the thought that I’d never seen one. From that, I started to hang a story around a girl that’s sick of it all, and why she’s sick of it. But it all came from that one image of this girl with a blood-stained scalpel.

I think I wake inside one of my films every morning. How I write is very much an extension of what I experience day today, I am very much influenced by who and what is around me. That’s an essential part of my films, and I like to bridge the gap between ordinary and extra-ordinary. I feel there’s nothing there that you wouldn’t think could be in some way part of reality. I think some of it comes from Irish culture, and storytelling. A lot of the folklore you grow up hearing in Ireland almost suspends disbelief, so the idea of a world of the unseen and fantastical intersecting with your own isn’t something foreign, it’s practically a given.

Would have to be Jack Torrance the Shining, and previously mentioned Patrick Bateman, Hannibal Lecter and Carrie.