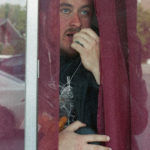 Jonathan Cuartas is a Colombian-American filmmaker from Miami. After making a slew of horror shorts, Jonathan completed his directorial debut “My Heart Can’t Beat Unless You Tell It To” in 2020. Jonathan won the Citizen Kane Award for Best Directorial Revelation at Sitges 2020 and the New Direction Competition at Cleveland International Film Festival 2021 for his work on the film. In early 2022, Jonathan was part of the Jordan Ressler First Feature Competition jury at Miami Film Festival. Jonathan is best friends with his brother Michael, who just so happens to be a cinematographer. 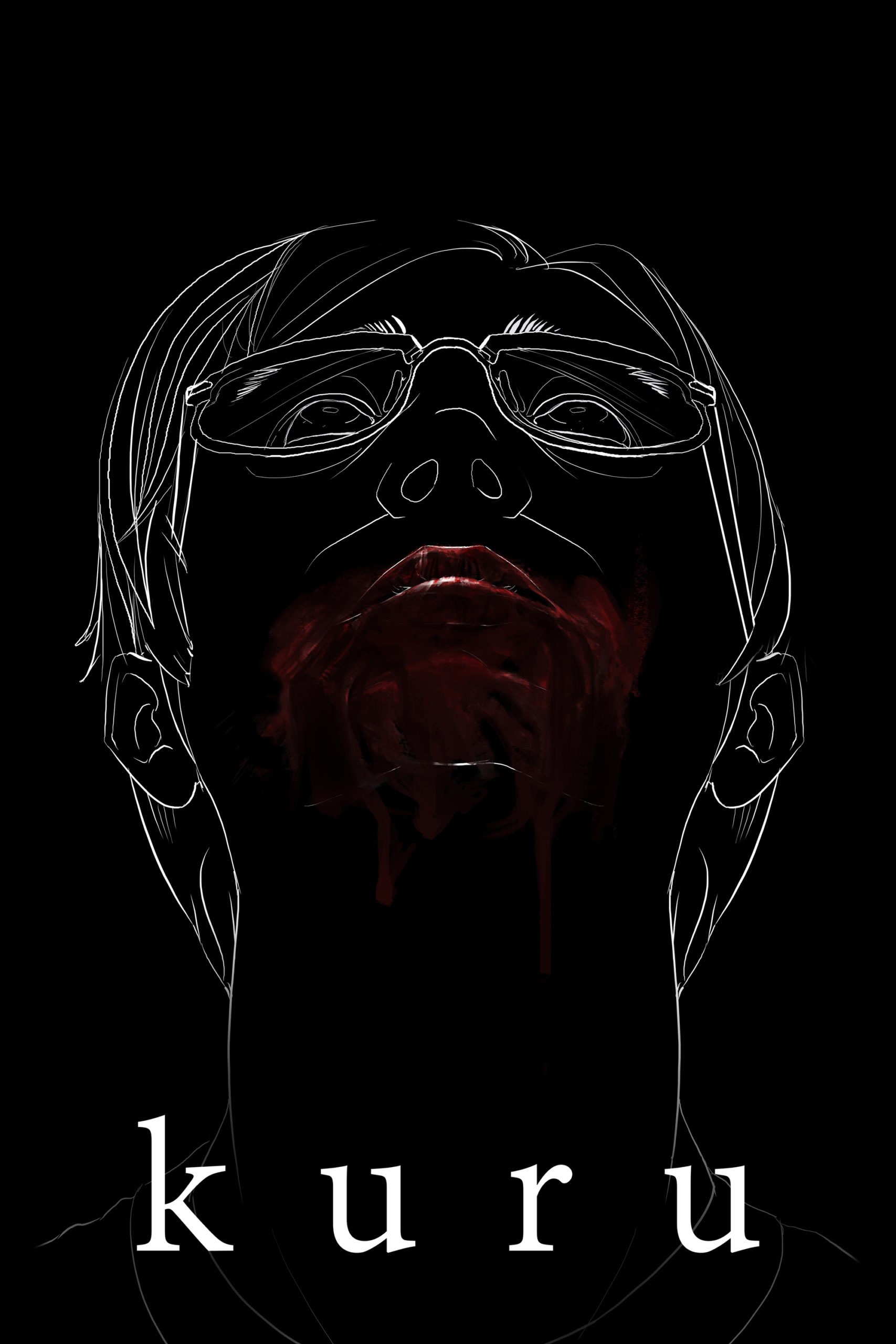