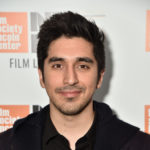 Juan Pablo Airas Muñoz is a Chilean director and screenwriter.

He’s a Fulbright scholarship award recipient and winner of the 2020 HBO Access directing fellowship. He graduated with a Master of Fine Arts from the American Film Institute conservatory in Los Angeles, California and obtained a Bachelor of Social Communication and Audiovisual Directing from the Pontifical Catholic University of Chile.

THE HISTORY OF MONSTERS 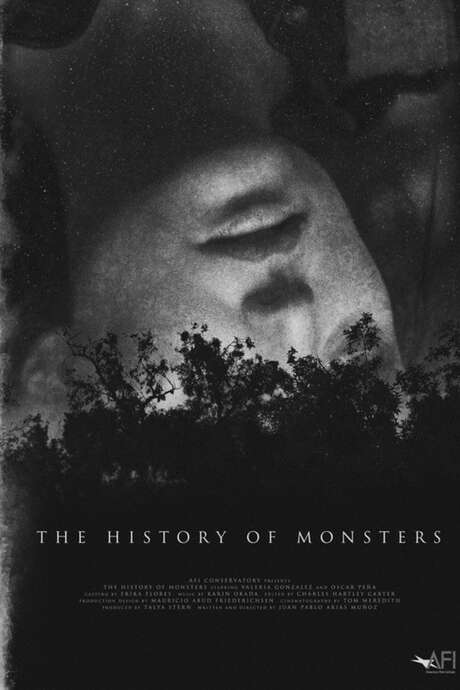 Ever since I watched The Sixth Sense, I’ve always felt identified with Cole Sear. Not just because he was an awkward and introspective kid like I used to be, but because I’ve always had experiences with the supernatural that people around me don’t understand or don’t want to. I’ve seen my fair share of ghosts but that’s not an easy conversation to have with people.

I don’t think bad ideas really exist. I’ve always thought that any premise with a good amount of time and the right development can reach an interesting place. I think that only through work and putting in the hours you get past that feeling that an idea is not good enough. Ideas are like plants. You have to water them and give them time. Sometimes you put the idea away for years and until you find that right missing piece to make it interesting or compelling.

In the words of Michael Scott: “I love inside jokes, I’d love to be a part of one someday.”

I would try to enjoy the constant presence of the supernatural which in reality is so rare.

What’s the most important thing to you in a horror film?

Personally, I think the most important thing is that the film has a subtext or that the horror story explores a philosophical idea, conflict or communicates a personal truth. For me, this is important about any story to be honest, but is particularly important in horror because there’s nothing more disappointing to me than gratuitous violence, a trope or a wasted opportunity to talk about something interesting with a good ghost story.

Freddy is definitely scarier. I owe a lot of who I am to Stephen King, I read his autobiography when I was 12 and never looked back. Practical, as much as possible. Post Apocalypse because it seems more familiar.

As a director, I’m never the one creating the props or sets myself but I love being part of the conversation. I’m really inspired by the collaboration process and I’m a big fan of finding talented and motivated Production Designers and Special FX’s Makeup artists with whom to exchange ideas and be creative together. Once I find people I like working with, I try to stick with them as much as possible, but of course, people are always in different projects and it’s never an easy thing to do. I think the objective to me is always creating sets that feel like they’re grounded in the reality of the characters, to come up with spaces that are lived in and functional within the context of their world. The spaces should not only be used to build the mood and atmosphere but also to say something about the characters and tell the story.

Regarding ghosts, in my family we always said: “The living are more harmful than the dead”. More than anything else, I’m scared of human beings and what we’re capable of doing to each other rather than any supernatural threat. I feel like this really inspires my storytelling, because even though I tell stories of the supernatural, it’s always the human component that makes up for the danger and instability. Having said that, I always skip a beat with anything paranormal and that I cannot explain or understand. That terrifies me and fascinates me, whatever goes beyond the physical plane.

It lands somewhere between It Follows, Signs, Paranormal Activity and The Shining.