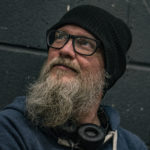 Rich began his career as a composer, scoring some of television’s most popular sitcoms, including WILL AND GRACE, ACCORDING TO JIM, and KING OF QUEENS, as well as Stuart Gordon’s BLACK CAT for MASTERS OF HORROR. He has also scored many features, commercials, and video games for FOX Interactive, EA, and Vivendi-Universal, including the ALIENS VS PREDATOR series. Rich transitioned into directing in the mid-2000s. He directed the feature film GHOST HOUSE, which opened theatrically all over the world and topped the weekend box office in a number of countries in SE Asia. After its limited theatrical run in the US, GHOST HOUSE was acquired for streaming by Netflix. Rich has also directed dozens of music videos for artists like Sean Lennon, Les Claypool, 311, Theory of a Deadman, Chevelle, and Avicii with Lenny Kravitz. Rich created the original pitch pilot for AMC’s reality title FREAKSHOW (for which he also wrote the theme song). His most recent film, THE LONG NIGHT, was distributed by WELLGO USA and is currently streaming on SHUDDER. 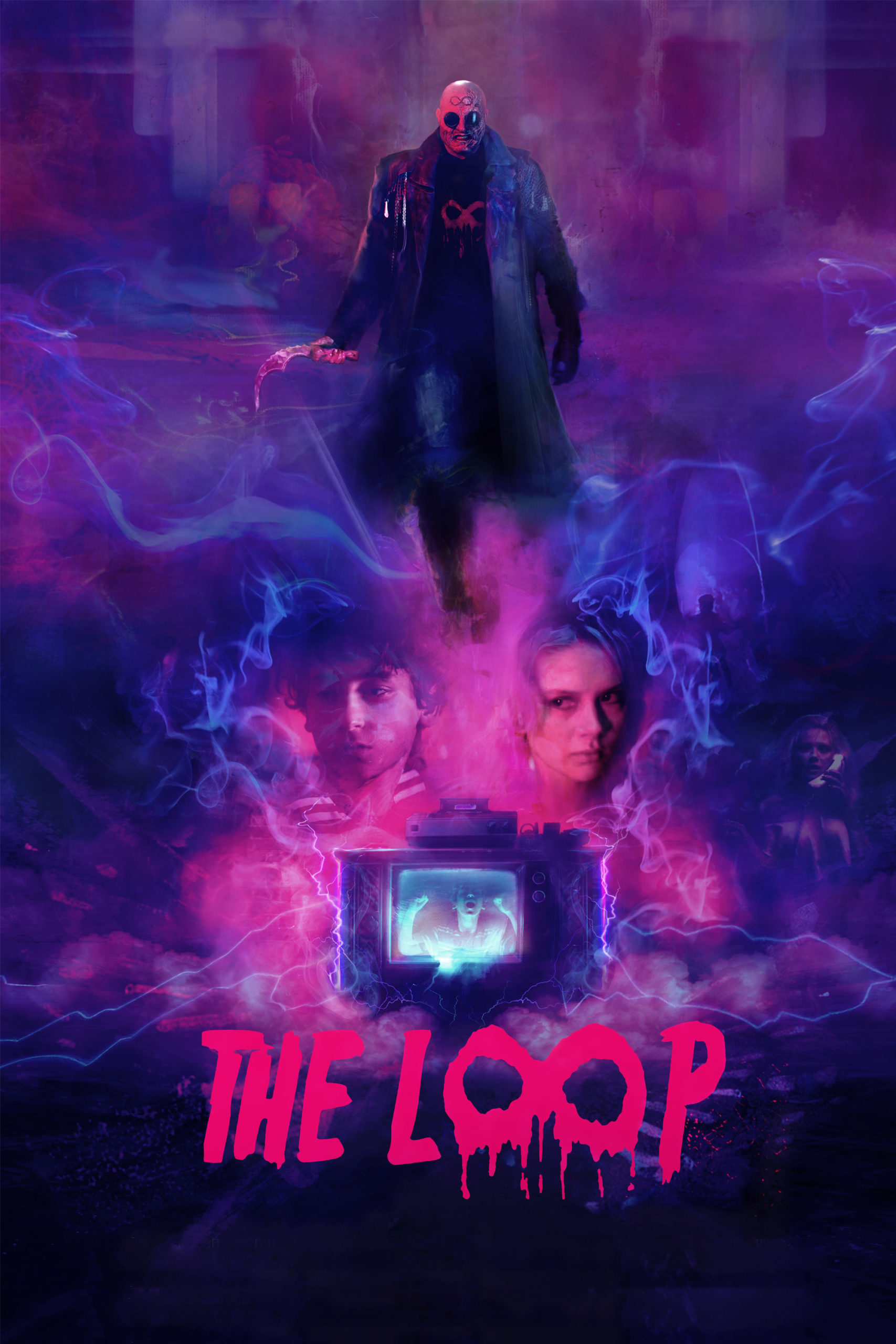 That’s a tough one… maybe Norman Bates? We all go a little mad sometimes.

Absolutely. I’ve met so many great filmmakers, artists, podcasters, reviewers and fans since getting into this line of work. Horror people are the best.

I mostly draw on personal experience. When writing THE LOOP, I looked to my childhood, growing up watching campy low-budget horror flicks on VHS. The inspiration for our feature GHOST HOUSE came from a visit to Thailand. My brother’s wife is Thai, and after the birth of their son, they decided to take him over to meet the extended family. My girlfriend and I tagged along. We were staying in a little town called Hua Hin, and on a morning walk in the jungle, we came across what I would describe as a “ghost house graveyard,” a spot where the locals had dumped their old ghost houses. (Ghost houses are small shrines Thai people erect outside their homes and businesses to appease or pay respect to spirits). We explored the area, taking pictures and fiddling with the trinkets and old offerings left in there… y’know dumb American tourist stuff. It occurred to us this was a really bad idea but a great premise for a horror film.

Look for a copy of Final Draft so I could write my way out!

Freddy, of course! If I gotta pick… Lovecraft. Practical effects all day long. Post-apocalypse, but only because there would be no cell phones. Cell phones are the bane of horror films.

When designing THE LOOP, we decided to shoot at a stage in the Valley with low-rent standing sets so the VHS world of our villain world would have that cheesy, low-budget 80s look. We kept the sets sparse to amp up the cheap-o straight-to-video vibe. We shot the “real world” stuff the next day in an actual house built in the 70s so that part would feel more grounded and lived in. We tried to shape the character of The Loop to be an amalgam of the all great 80’s horror baddies; he’s terribly scarred like Freddie, he has a heavy metal trench coat à la the Cenobites, dark sunglasses like the Terminator (or Tom Cruise), he’s witty like Freddie or Chucky, and carries a distinctive blade that looks cool in silhouette like Jason or Candyman (designed by our make-up effects wizard Ian Cromer). The Loop is even followed by a bright red light as if Dario Argento’s gaffer is trailing him. I drew some comic book-y images of what I wanted The Loop to look like, including an infinity symbol carved into his forehead, then Ian set out to make his ugly mug a reality.

Dying. It inspires every creative thing I do. Outside of that… those bouncy inflatable tube-men that flail around in front of car dealerships. They look like they’ve lost total control of their bodies and have been put on display by sadistic business owners for our twisted amusement. In my mind, I hear them screaming, “For the love of all that is holy… make it stop! Kill me now!” Those things terrify me. I’m not sure how they inspire my storytelling, but man… they’re so disturbing.

That’s like asking a parent to pick their favorite child! If I have to choose one… John Carpenter’s THE THING. (But of course that’s everyone’s favorite, amirite?)