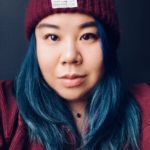 Roxy is a Taiwanese-American director who was recently nominated for best directing at the DAYTIME EMMYS for her work on DARK/WEB. She recently completed two episodes of Zak Bagan’s THE HAUNTED MUSEUM , a new series produced by Eli Roth for Discovery+. Her latest indie feature, LIST OF A LIFETIME (aka BREAST CANCER BUCKET LIST) with Kelly Hu and Shannen Doherty, was acquired by Lifetime and will serve as their centerpiece film for Breast Cancer Awareness Month. In 2021, Roxy also directed the entire series of Facebook Watch’s MIRA MIRA, a smash-hit seen by over 60 million viewers.

In 2019, her second feature, the horror- thriller PAINKILLERS premiered on Hulu. In 2016, Roxy directed the post-apocalyptic thriller, THE TRIBE, which was received well by critics and audiences alike after a successful festival run.

Before directing, Roxy produced over 12 features alongside a plethora of music videos, ads, and branded content. A big champion of her community, Roxy co-founded the Taiwanese American Film Festival in Los Angeles and previously served as the festival director for two years. 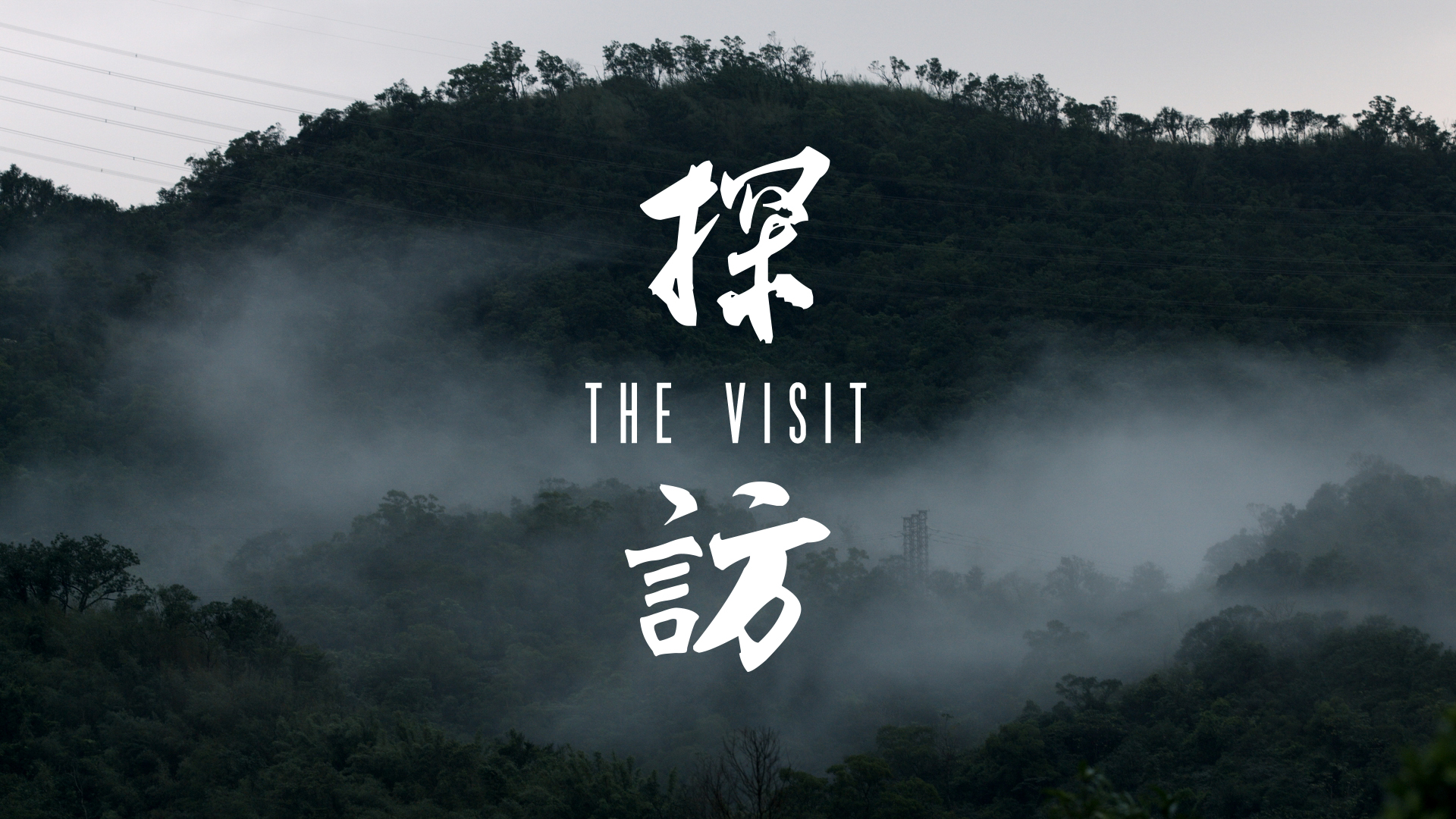 This is probably horror-adjacent since it leans into camp/comedy, but Winifred “Winnie” Sanderson from Hocus Pocus is probably the closest. I feel like I’m behind a hundred years sometimes lol and there nothing like the female community (my witchy sisters) to make me feel supported. With our feminist coven, we’re usually “up to no good”- which is dismantling the patriarchy and fighting for intersectionality and inclusivity! :)

I actually started recalibrating how I see “bad ideas.” I don’t think there is such a thing. When I was younger I used to beat myself over how something wasn’t perfect right away. But if an idea sticks to me, there’s a reason why... and all I have to do is to spend the time refining the idea and building upon it. Don’t question your instincts. Everything is a budding seed, and it just takes tenderness and nurturing to fully bloom.

Yes! I emerged as a filmmaker in genre so I consider the space a great place for exploration, world building, and creative expansion. The community itself is incredibly inspiring and supportive. I wouldn’t be where I am today without it.

It’s usually sparked by a theme that’s running through my head, or an idea that I’ve been circulating around. Once I ground that theme, I’m able to frame it as a story through the eyes of character, then use that to lay the groundwork of the genre and world. For THE VISIT, the world takes place in my homeland of Taiwan. The breathtaking landscape and mystical pull of the land provides a nourishing foundation for the horror element, and the narrative is rooted from my experience of feeling like an outsider despite generations of my family having come from there.

Probably comfort. I really like the quiet solitude of the mountains and the safety of dense fog. Others may find it unnerving, but I prefer it.

Real life scares me. For me, horror exists in our every day, with and without our knowledge. It’s what you choose to extract from reality and how you amplify what you’re experiencing or what you see to examine through your microscope within your story.