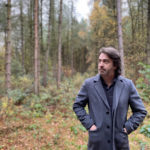 Steven Sheil is a screenwriter and director. His first feature film Mum & Dad was released in 2008 by Revolver and was the first project to come out of Film London’s Microwave scheme. Mum & Dad won the Méliès d’Argent for Best Feature at the Leeds Fanomenon festival in 2009 and Best Actress for Olga Fedori at the Fantaspoa Festival in Brazil in 2010. The film was described by Total Film as ‘one of the defining British horrors of its generation’.
His second feature was the action-horror Dead Mine (2012) for HBO Asia, starring an international cast including Sam Hazeldine (Resurrection, Peaky Blinders), Miki Mizuno (Guilty of Romance) and Joe Taslim (The Raid, Fast and Furious 6, Mortal Kombat). Shot in Indonesia and produced by Singapore/Indonesia-based production company Infinite Studios, Dead Mine was HBO Asia’s first original production and was broadcast across South-East Asia in late 2012, following a theatrical run in Asia. The film is distributed in the UK by eOne.
He is also the co-writer of psychological drama Gozo, co-written and directed by Miranda Bowen for Bishop Films which won Best UK Feature at the Raindance Film Festival 2016. Current projects horror film Twice with Wellington Films and a feature adaption of his multi-award-winning short film Unmade. He is the Co-Director of Mayhem Film Festival, based at Broadway Cinema in Nottingham. 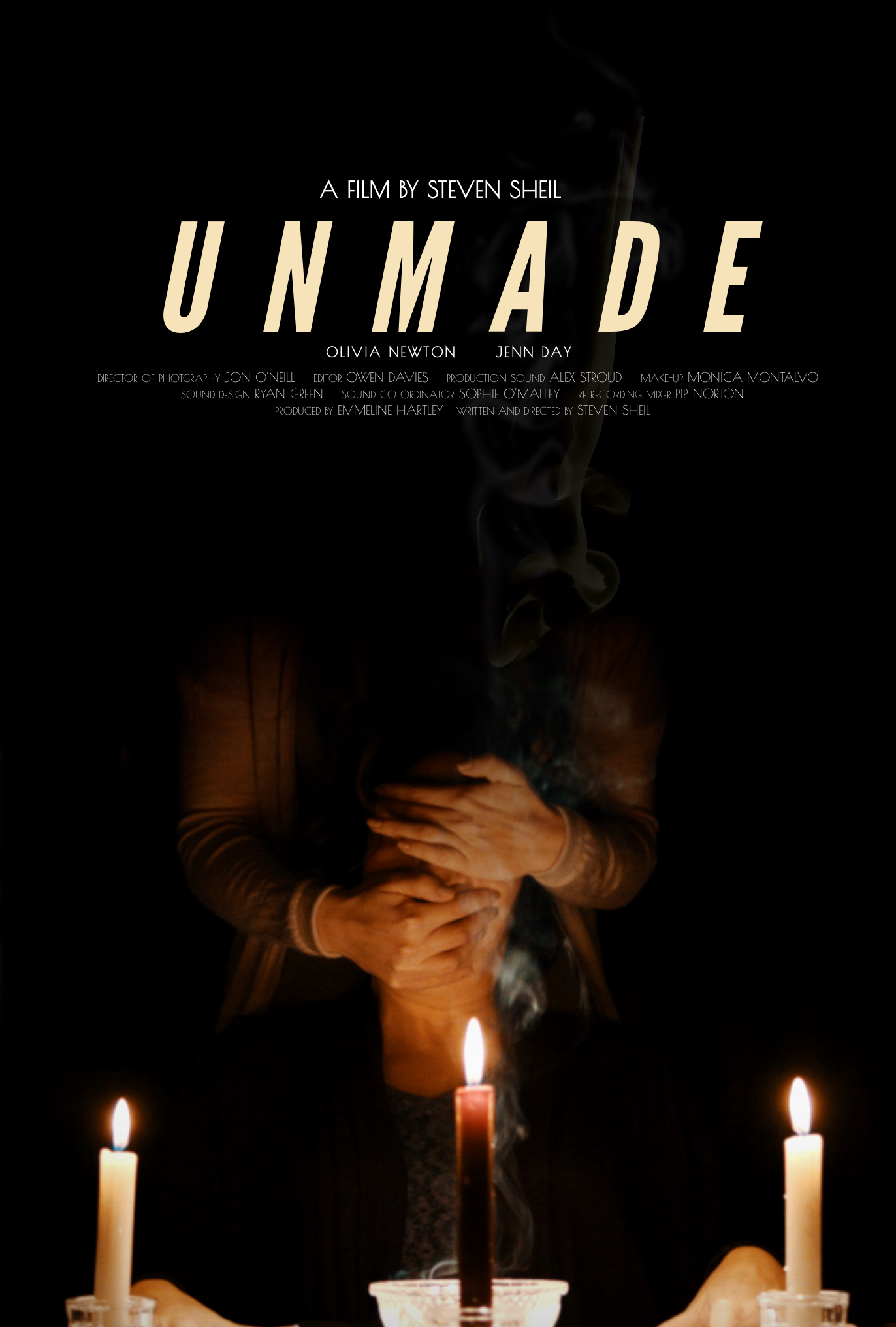 This is a tricky question. If it’s characters I’ve written, then I relate to them all at some level or other, because you need to in order to write them. But as far as characters from other creators go - I don’t know. Maybe Donald Sutherland’s character in Don’t Look Now.

I think a lot of times a bad idea is just one that hasn’t reached its final form, so I try not to be too judgemental. Sometimes an idea will seem bad at one moment, then another idea might smash into it or creep into it or take it over and it’ll become something worth pursuing. Some ideas just need to ferment. That said, I have tried numerous times to come up with the most ludicrous B-movie idea I could concoct and once ended up with TITACULA - a story about a vampiric Titanic. The idea was that Dracula’s coffin was aboard the Titanic when it sank and, over decades, his essence merged with the ship until finally it rises from the deep and begins to seek blood. Tagline - ‘It’s sinking….its teeth into you!”

I’m Co-Director of the Mayhem Film Festival in Nottingham which has been running for 17 years and there’s a definite sense of a horror community locally - we get great crowds every year, full of really smart, enthusiastic, horror-loving people. Through Mayhem I’ve also got to know a lot of the other festival organizers around the country and we tend to help each other out and stay in touch. It feels like a very supportive community.

Books, paintings, photos - I try and draw from a lot of different places to create a world. Mostly it’s about creating a feeling or a tone, figuring out how to use the elements at your disposal - light, sound, production design, costume, make-up, music - to achieve the atmosphere you want. With each film I try to have the tone or atmosphere summed up in one phrase which I’ll put on a note somewhere in front of my - on my desk or on the wall - which I can always see when I’m working. It helps to keep things focused and unified.

I’d make my excuses and leave. I’m not messing with any of that stuff.

I think most horror villains aren’t really team players, so I’m not sure I could imagine a squad of them as such - it’d end up as more of a Royal Rumble situation. But if you could do it, probably the thing from The Thing, Sadako, Michael Myers and Leatherface.

There weren’t a lot of specially created props for the film, though I did have to supply a photo to be burned, so used one of myself - I figured if anyone was going to get accidentally cursed it should probably be me.

I think personal fears always feed into horror storytelling - something that scares you is generally going to be something that scares someone else too. I think the thing that comes out of nowhere and just upends your life - whether it be a serial killer, contagious disease or mysterious other-dimensional meteorite with mind-control properties - is at the heart of a lot of horror because it replicates our experience of trauma.

Jack Clayton’s The Innocents is probably my favourite scary movie, and maybe favourite movie of all time. It’s just perfect and endlessly rewatchable.