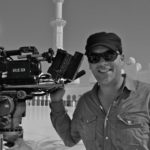 Stewart is a highly visual and experienced director working in feature documentaries, commercials, and feature films. He often specializes in sport and getting performances out of non-actors. Stewart’s productions have won multiple international awards, including a BAFTA and the Grand Prix in Cannes.

Documentary is a speciality, with recent cinema released docs Kenny and Blue Moon Rising garnering awards and strong reviews. Kenny, the moving story of Liverpool legend Kenny Dalglish, was the most successful sports film in the past five years and won Best Film Audience awards at three film festivals. It was later shown on the prestigious Storyville documentary strand on the BBC. Blue Moon Rising was released theatrically and was later sold to ITV.

Another important strand for Stewart has been his ongoing work with Paralympians and short form film-making. He directed Channel 4 promos, idents and commercials for London 2012 (backed by BT), Sochi 2014, Rio 2016 (backed by Allianz) and forthcoming Japan 2020 Olympics/Paralympics (backed by BP).

Stewart is also a drama director. He has written and directed two feature films, including the $5m Sky Pictures movie Kiss Kiss (Bang Bang), starring Stellan Skarsgard, Chris Penn and Paul Bettany. He wrote and Directed The Cruise with Jane Horrocks and Jason Watkins for Sky Arts. His direction of Slaughterbots, a ‘fake’ documentary about the risk of attack drones, help bring the danger of autonomous drones to the public’s attention, with long-running debate both in the mainstream media and online leading to over 100 million views online. 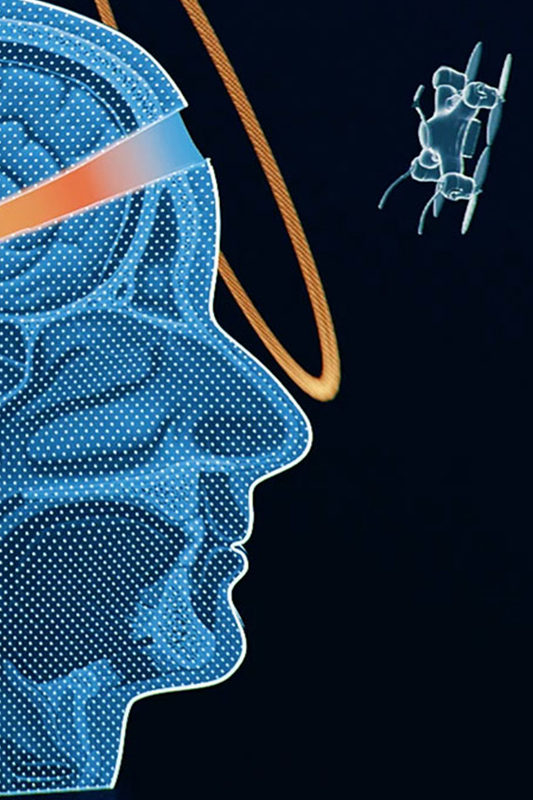