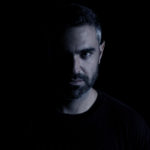 In 2014 he shot his first short film, “Ku”, with which he obtained 11 international selections.

In 2017 he went back to behind the cameras and filmed the legendary CreepyPasta “Black Eyed Child”, whose world premiere was held in the prestigious Fantasporto, had a great tour of festivals with more than 90 selections and more than 20 international awards. Selections at Screamfest and Sitges should be highlighted.
His latest work, “Abracitos“, is Tony Morales’ most complex project to date. It had its “World Premiere” at the Fantasia International Film Festival and its “American Premiere” at the Fantastic Fest.

Abracitos has had one of the best starts of a short film in horror genre festivals of the last decade, apart from those already mentioned, it’s worth highlighting: Screamfest Horror Film Festival, The Overlook Film Festival, Denver Film Festival, etc.

Abracitos has been nominated several times for the Melies D’Argent.
Tony Morales is represented by Chris Sablan (Avenue 220) and and Scott Henderson (CAA). 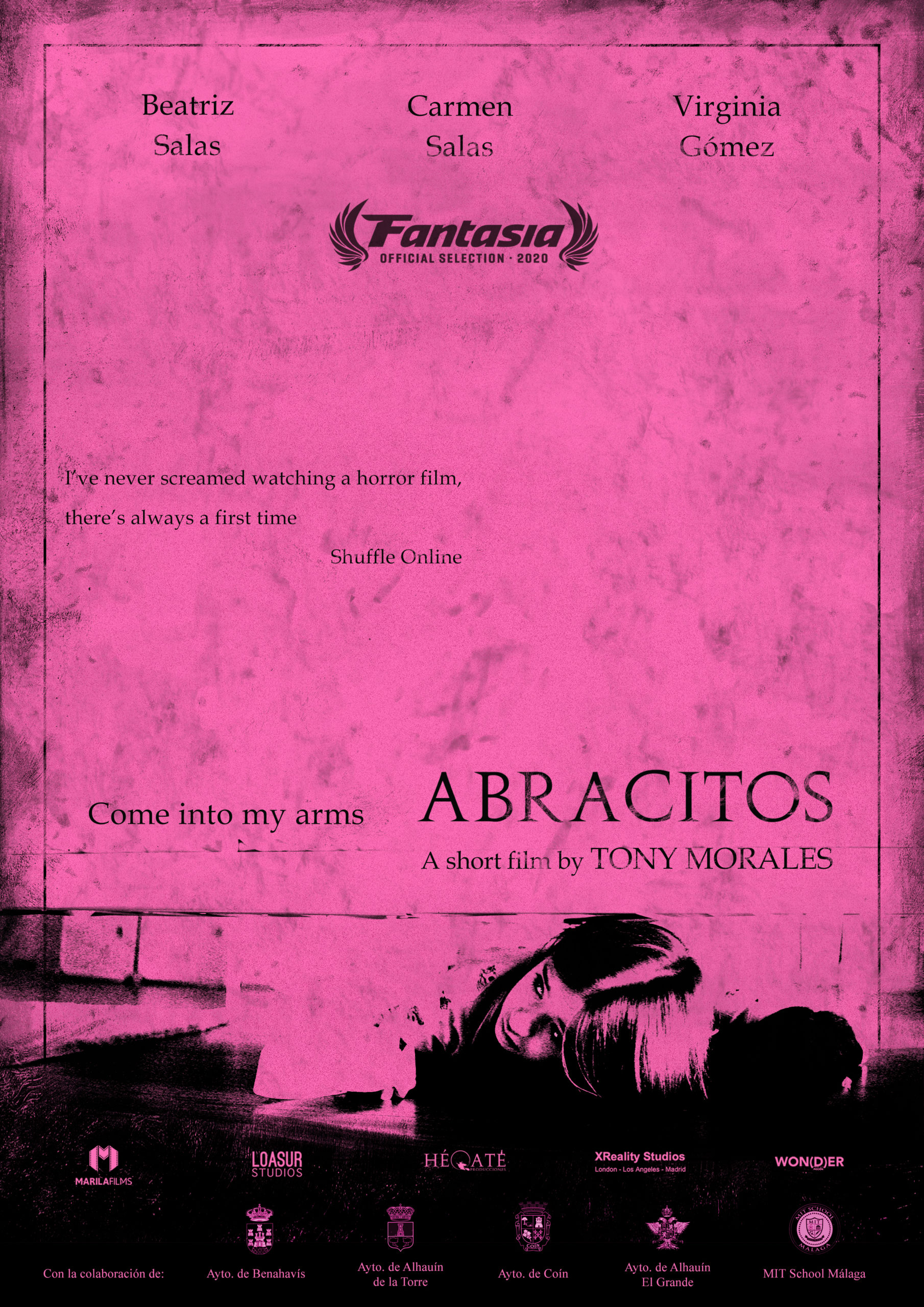 Like Caroline from the movie Poltergeist in front of the T.V.

It's always good to write it all down, even if it's bad ideas and you're aware of it... because that's where a good idea can always come from sparking creativity. Before writing “Abracitos” with Fer Zaragoza, we wrote a terrible idea (which will never come to light, haha) and that made us think again until it emerged... good idea or good ideas in the plural.

I don't consider myself part of any horror community. I create terror because it's something I love and enjoy, making me happy.

When I'm at home building the technical script, I always wonder: How would James Wan do it? He's my inspiration.

That's a good question, haha. If I woke up in my movie, I would close my eyes and attempt to leave the house. I would avoid hearing people speak to me as I would not know if it was them or the demon entity.

Chucky (CHILD'S PLAY) - It awoke my love of the genre when I was just a kid. President. Kayako (JU ON) - The style I owe to master Takashi Shimizu, I could not miss in my Horror Villain Squad is the entity that so many nightmares have marked in my life. Vice president. Bathsheba (THE CONJURING) - The scariest thing can exist; we won the battle with her. (I plan to give her the presidency).

Mmm... Freddy (I confess... I'm not a fan of Jason). Stephen King... I love his books, his writing, EVERYTHING. Practical. Pre Apocalypse, watching the chaos in the world with the arrival of the Apocalypse can be a good beginning of horror film.

The first thing I had to create was the doll... based on it... the whole universe began. I wanted the viewer to feel a radical change of very contrasting elements from the first second of the short film. Show a pink room of a girl who dreams of being a princess inside her magical castle... and that the demon is waiting for her outside... and I can't get out. So I tried to capture the joy with the nightmare.